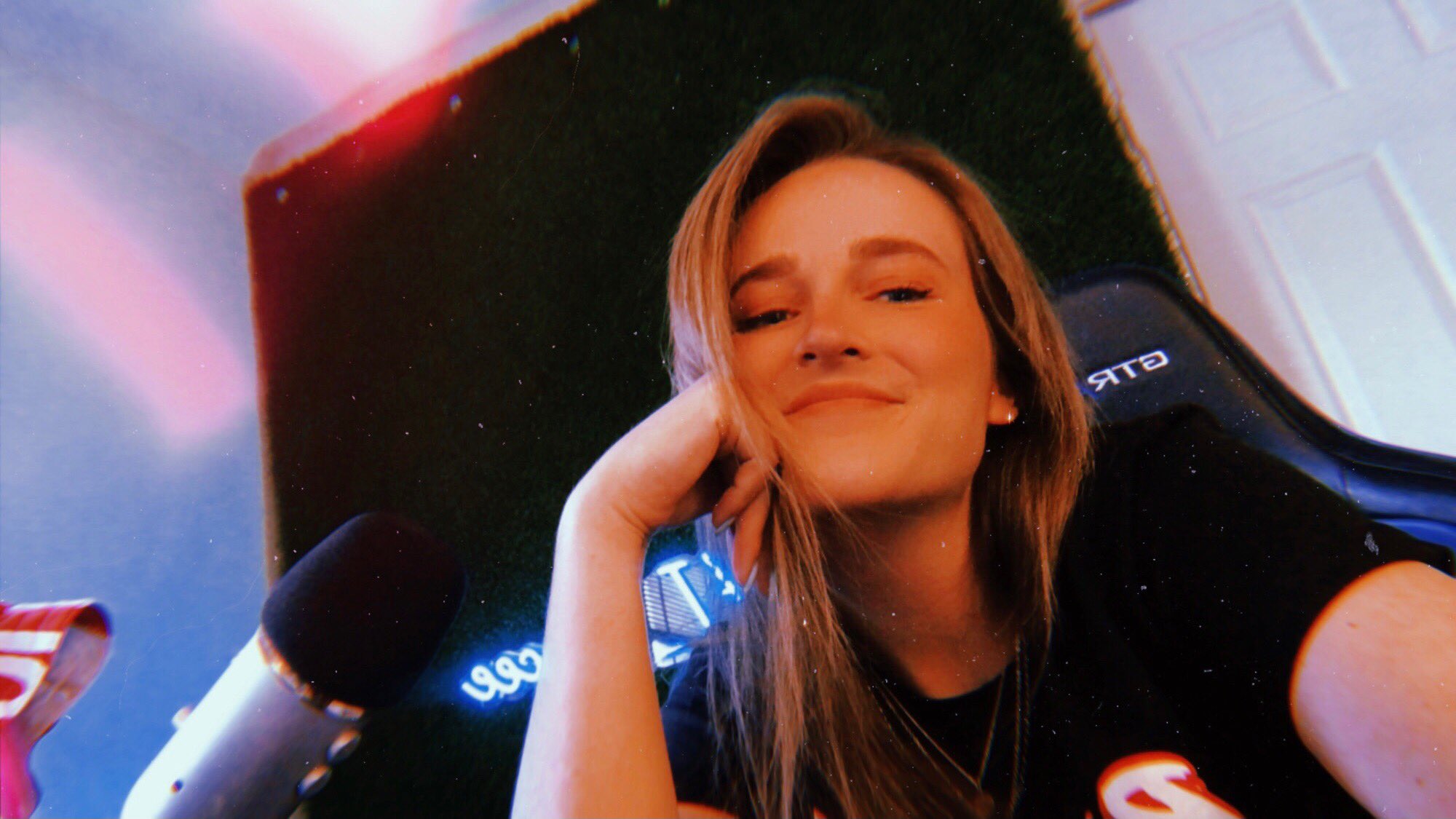 Welcome to the first ever Content Creator Spotlight! This is a space to share the stories behind some of the most popular and up and coming content creators/esports athletes in FIFA 🎮. Additionally we will also be discussing some of the biggest challenges in the space (it’s not only about gameplay) to raise awareness and improve as a community.

📅 1 Spotlight will be published every Friday! So stay tuned

I’m thrilled to to welcome Kacey Anderson, also known as CHI_Kacee, to our first Spotlight, she was kind enough to quickly reply when our team reached. Kacey is a Manager of Marketing and esports at Chicago Fire as well as recently partnered Twitch Streamer (congrats!!!). With over 21k Twitch followers and over 3.5 million views on TikTok, she is one of the most successful women content creators in the FIFA space, but that success hasn’t come without facing some challenges. Before getting into the details lets show Kacey some love, follow her on 👇

Her authentic and fun streams/videos have led the likes of Kevin de Bruyne to like her reaction of packing the man himself during TOTS in a 100k pack bought with coins (tbf I would have reacted the same).

Even though she is a big Manchester City fan and the fact that she packed TOTY KDB (not jealous..) her favorite player FIFA 21 is gold Neymar, sorry KDB.

Kacey started streaming a bit more more than a year ago and became partnered within 5 months, she felt intimated at first but watching other female streamers gave her the courage to start, in her own words;

“Being a girl in the space is often very, very intimidating. There’s not many of us. But like you watch ShaunaGames and Fangz and you’re like, maybe I can do it.”

At first she started streaming Animal Crossing but ended gravitating towards FIFA;

“Has it been easy? Absolutely not, because there’s a lot of sexism in this space every single day. I’ll get a sexist comment, at least five times a day.

Luckily, I have amazing mods to make sure people don’t see it half the time. But like I do see it, I mean, I see it on other platforms as well. But yeah. So that was one of the reasons why I pushed myself to jump over that fear, getting into it because I knew I could do it.”

As our interview progressed it was evident the challenges that women streamers face everyday, specially in the FIFA space, it’s just not inclusive!

“I’m a woman. So that is the main challenge, I would say. On a daily basis, I get hate comments, sexist comments, whether it’s get back in the kitchen, you’ll never get past Division nine, that sort of thing is just assumed that if you’re a woman, you can’t play FIFA or you won’t be good at it. I will post clips of crazy goals that I get and they are like, all right, did your boyfriend do that?”

On a side note, as a community we can do so much better, streamers like Kacey should feel welcomed and not hesitant to join the community because there going to get hate, sexist and tbh ignorant comments everyday. Open inclusive communities thrive, closed and hateful communities don’t!

In the end this is the purpose of this space, to create awareness and open the conversation around some of the biggest challenges in FIFA. Kacey had some great insights into how we can get better as a community and that is very encouraging, because despite her facing stuff like this everyday she still has a passion for streaming the sweatiest game on the planet 🤣

“We need to see more women comfortable enough in the space that they’re actually competing at a high level, I feel like there’s a big gap between the casual female player and the competitive female player. Like you don’t see women in the top one hundred. You don’t see women qualifying and verifying on a monthly basis. And so we need to make sure that women feel comfortable enough in the space that they could be competing with the guys.

But the important thing here is to to open the conversation, you know, to get the word out there that this is something that we know is a problem and we need to fix as a community, because it’s not about only you, it’s about us collectively as a community trying to fix it”

We wrapped up the interview with her advice to other women who are interested in becoming a content creator or esports player in the FIFA space.

“If you love football and you love video games it’s such a cool avenue and such a great space to jump into, at first it may be a little scary, but honestly, it’s worth it in the end. The growth that you can see through Twitch, Facebook, YouTube or any of the platforms are great, but it’s just really cool. If you start now, you could be a pioneer for women in the space!“

All around Kacey is exactly the person what this community needs, someone that doesn’t let hateful messages get in her path of pursuing her passion for streaming and making content around FIFA. Standing up to hate and fostering a community that embraces gives me and everyone in my team hope for the future.

I hope you have enjoyed our first creator spotlight please make sure to subscribe . If you have please share! If you are a content creator who wants to get be part of this space please email me at juan@gamingfrog.com