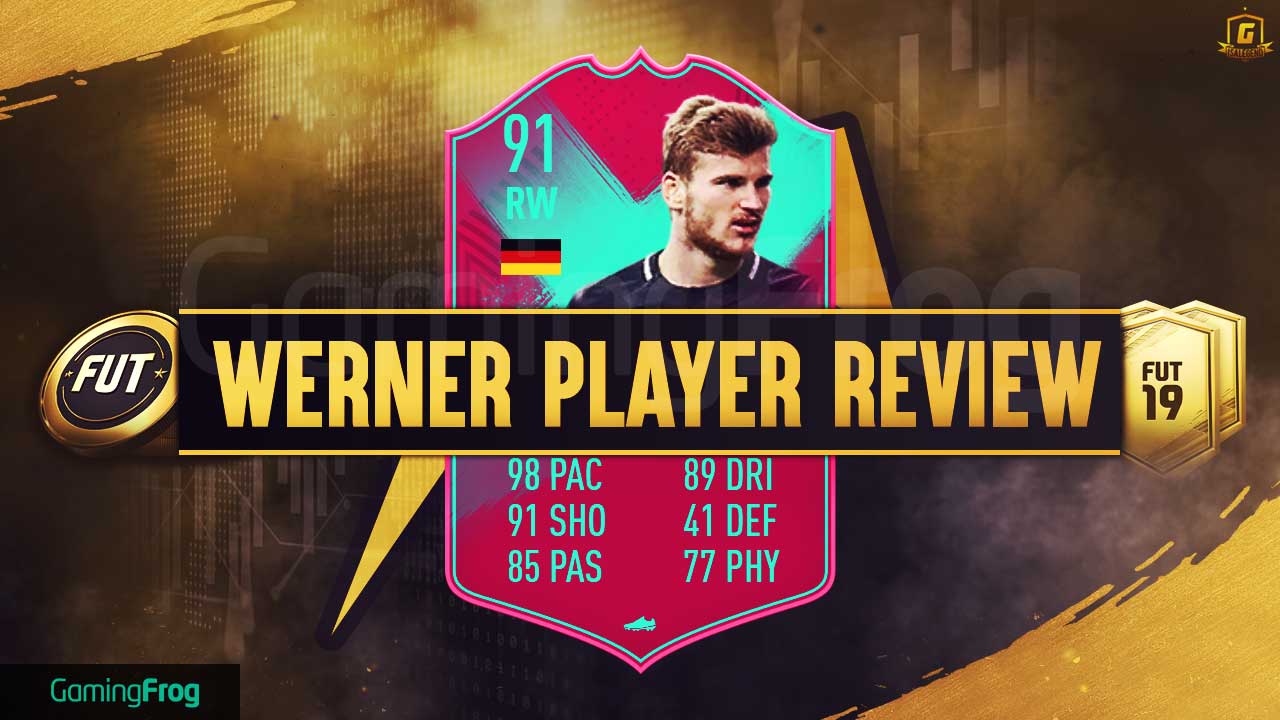 The Leipzig Forward has been given a boost from his 89 HL rated card to a 91 FUT Birthday plus position change from ST to RW & the standout stats are 99 finishing, 98 sprint speed and acceleration, 97 positioning, short passing and 95 stamina.

From playing with him and as shown in the video review his pace, finishing and stamina especially are impressive, in my initial review he had played 6 games scoring 8 goals and 1 assist, since then we’ve played 35 games with him scoring 27 goals and assisting 13 showing he is a big part of attacks.  His SBC cost around 450-500k for his SBC with 150k worth of packs to go alongside, the biggest issue is he has got other versions at ST which will be deemed more desirable for people as they are tradeable, and these are the alternatives we would consider in this case. 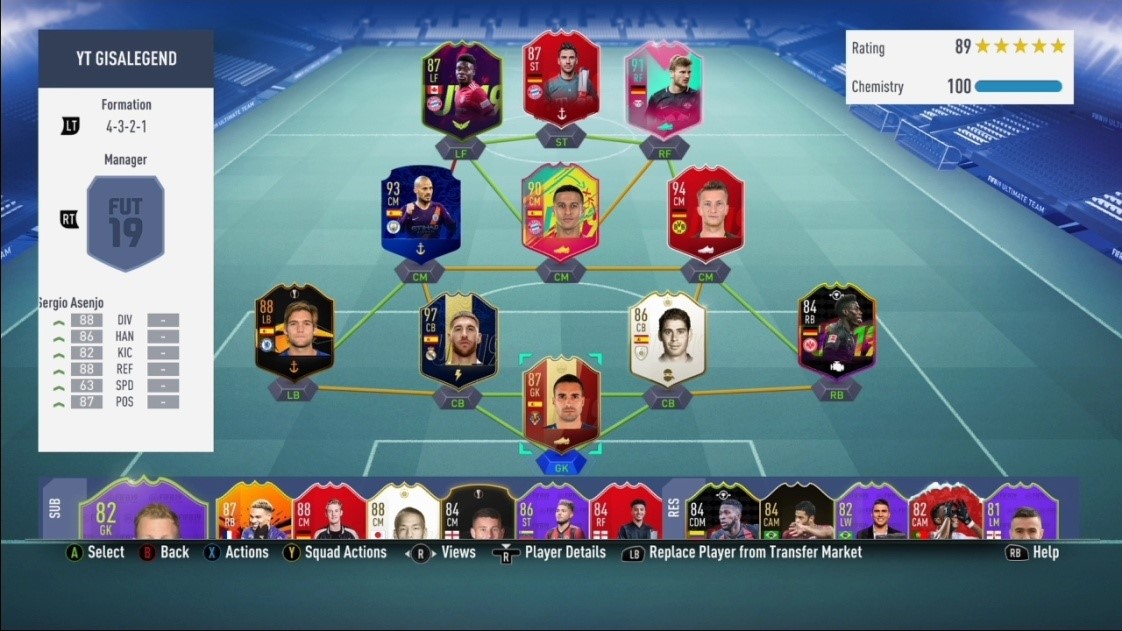 In our starting team we played Werner at RF due to the team we currently rock with as linking him was perfect as got in our 4321. While his return from 6 games in the review of 8 goals and 1 assist was good, since then he’s grown into a focal point of our attack taking his chances when he gets him and with a regular abundance of rage quits hampering said record now as 27 goals and 13 assists from 35 games is a misread as only actually played 25 of these, solely as a lot of people were quitting during the FUT Birthday Boateng objective.

Overall – 8.5/10 (A good card to own and a ruthless option for a forward but position change, other versions and cost would go against.) 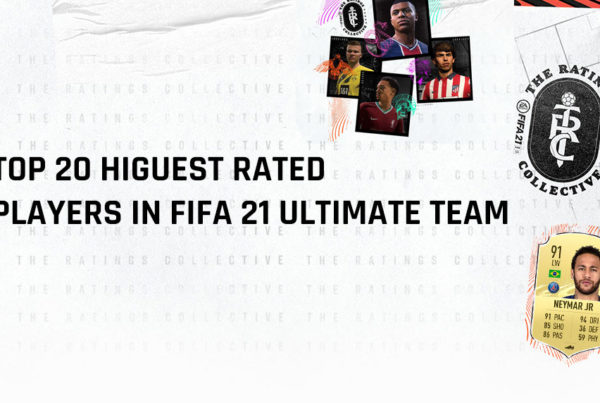 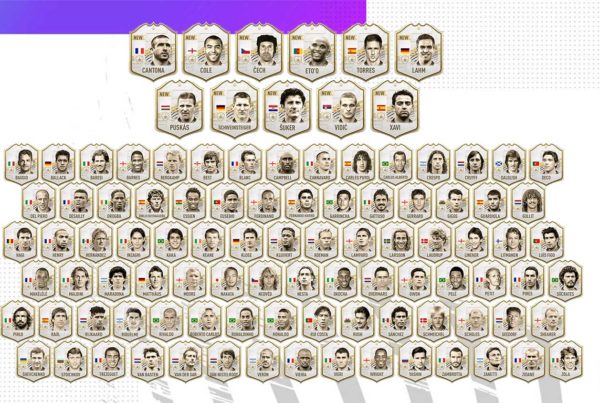