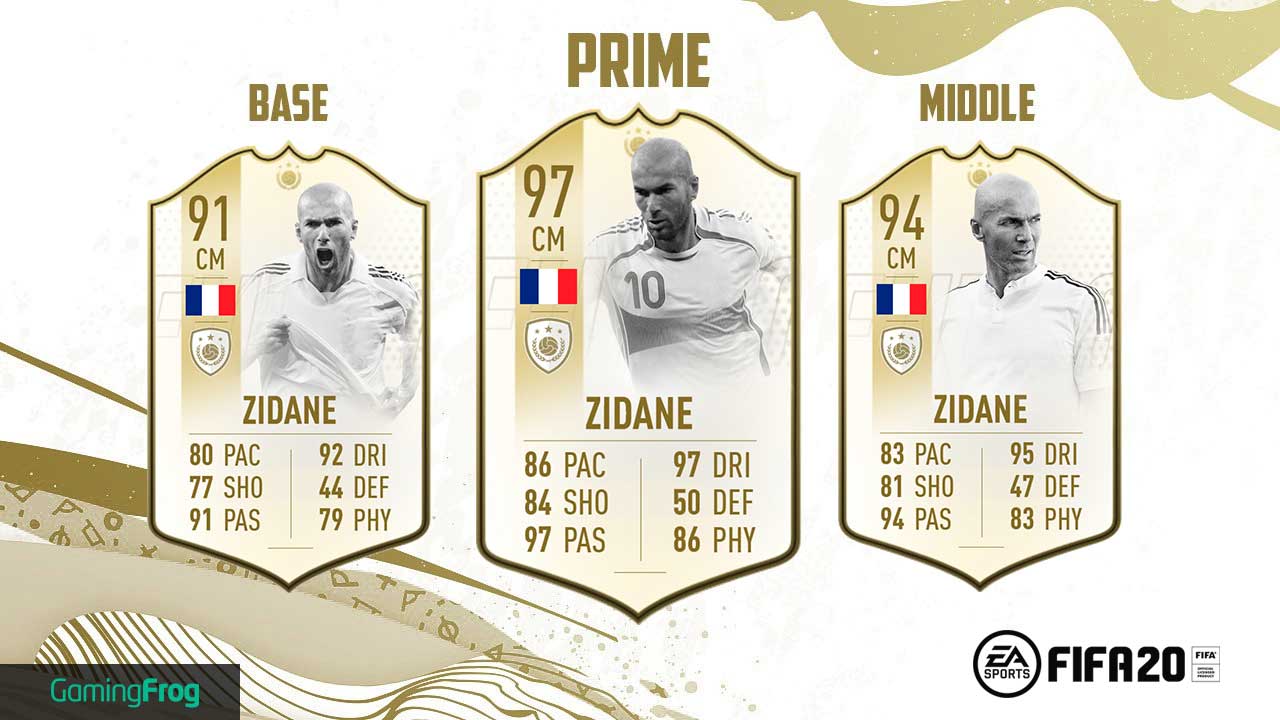 Regarded one of the best players of his generation, winning the World Cup and Euros in his career, but also had defining moments from his performance in the 2006 Quarter-final against Brazil and winning the Champions League with Real Madrid showed even in the later years of his career, how much an impact he made.

Andrea Pirlo was regarded one of the best midfielders of his generation, for club and country. His passing and set-piece ability highly regarded. He spent most of his career between AC Milan and Juventus for which his Icon Cards are based on, but do not be surprised to see his Brescia stint which started off his career feature for the base, with his mid icon most likely to be during his time at AC Milan and his Prime for when at Juventus where during the 2011-12 season he showed the world even more how truly good he is for club and country. Below are a rough guide of potential stats for him.

Kenny Dalglish is regarded as one of the best forwards in the 70s and 80s for Celtic, Liverpool and Scotland, being part of the iconic Liverpool team of the 70s and 80s after breaking through at Celtic albeit with some initial struggles, despite this he showed his goal-scoring ability and left for a British Transfer Fee of £440,000 in 1977. From his breakthrough season in 1972 at Celtic, to the 1978 European Cup final performance and his performances in the early 1980s showed his ability to adapt even as hitting his prime and later years showed what he was capable of.

Part of the iconic Brazil team of the 60s and 70s, with his goal in the 1970 World Cup Final regarded one of the best ever, his ability in defence was deemed as crucial to the Brazil team as Pele and Garrincha  were too. He had everything required that would be crucial in today’s game and set the benchmark for it. While he was at the peak of his powers in the 1970 World Cup, his moments in 1974 and 1978 were crucial too to further showcase his abilities.

Part of the iconic Brazil squad in the 50s and 60s that potentially regarded one of the greatest wingers and dribblers of all time, his performances in the 1958 World Cup showed the world what he could do, but the 1962 World Cup was the peak of his powers and in the 1966 at the end of his career showing that he still had the ability with his goal in the 1966 World Cup against Bulgaria.

Regarded one of the best forwards for Mexico, North America and in history, showed in the 70s to 90s what he was capable of with winning the Gold Cup in 1977 for Mexico to make the world aware of his ability, to his 1985 Copa Del Rey win for Atletico Madrid and in 1990 at Real Madrid winning the Golden Boot and at the peak of his powers.

Regarded one of the best forwards for Ivory Coast, Africa and in history with his big game experience, showed in recent years what he was capable of with winning ample trophies throughout his time at Chelsea most notable scoring in the 2005 League Cup Final and 2012 Champions League Final via a penalty shoot-out showing that when the big games arrived he delivered in them. 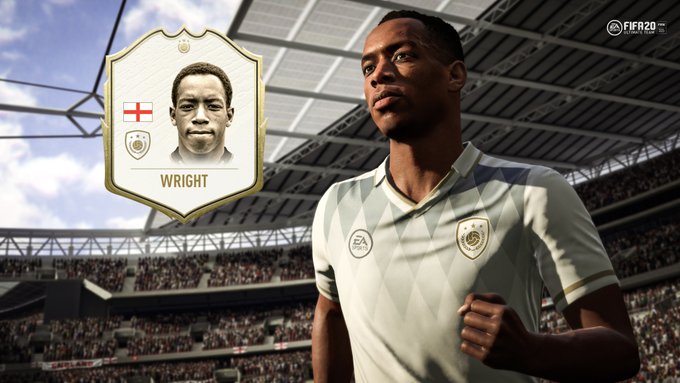 Regarded one of the best forwards for Arsenal and Crystal Palace with his ability to find the back of the net, held in high regard for both becoming their all-time scorer at Arsenal until Thierry Henry broke his record. With other records  to his name showed how important a forward he was. 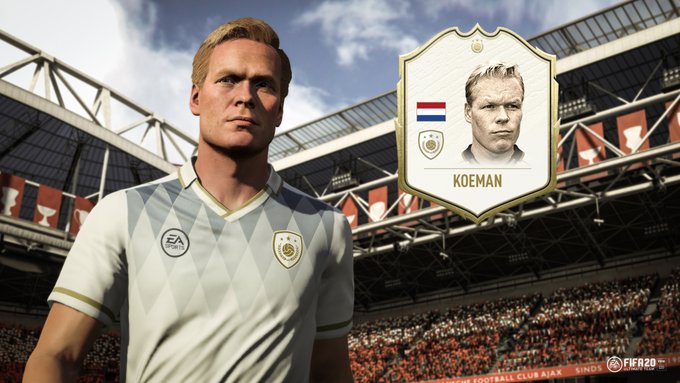 A very attacking defender that set the benchmark for a number of modern day players who like to attack, while accomplished on the ball too his ability to play multiple positions was crucial throughout. Part of legendary teams at PSV and Barcelona, his career is littered with honours.