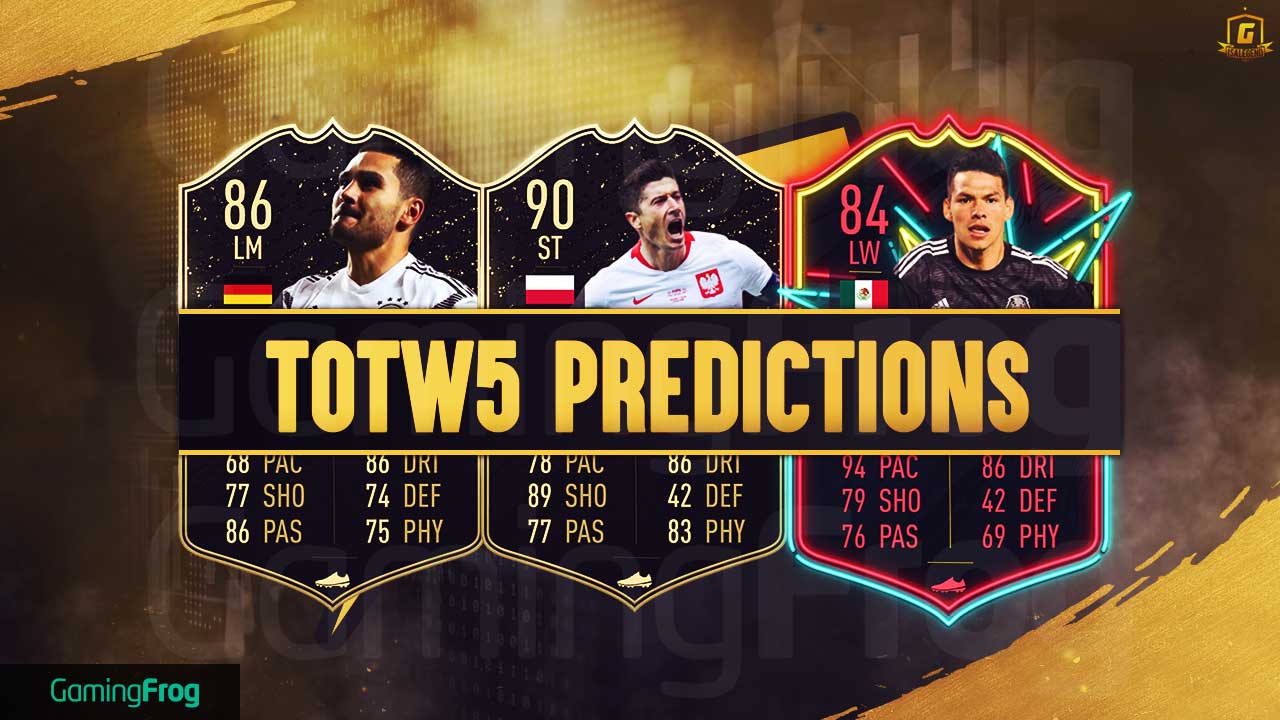 A curveball week thrown in with only scoring 13 when looked set for a good scoring week.

The International Break looking to make a strong TOTW ahead, with some impressive performances & hope for a good scoring week too.

Kasper Schmeichel – GK – OVR 83 Schmeichel looking set for an IF after an impressive shift in, with 5 saves plus a clean sheet as a result done enough surely to get in.

Lucas Digne – LB – OVR 83 France grinded out an important win against Iceland with Digne in particular standing out with a 7 on L’Equipe and the clean sheet on top should help him get in.

Leonardo Bonucci  – CB – OVR 86 Bonucci played an impressive part in Italy’s 2-0 win, bagging an assist and a clean sheet, while Bernadeschi scored a goal, with lack of stand-out defenders he deserves a spot.

Martin Hinteregger – CB – OVR 80 Hinteregger got himself a goal  in Austria’s win vs Israel as a result sealing himself possibly an IF only concern is lack of options and his rating was not the best.

Miralem Pjanic – CM – OVR 86 Pjanic was impressive in Bosnia’s victory, with 2 goals, sealing his spot at last in the TOTW.

Ilkay Gundogan – CM – OVR 84 Gundogan scored twice and 1 assist as ran the show against Estonia, what helps him further is he got a 2 from Kicker and MOTM if EA rely on this.

Georginio Wijnaldum  – CM – OVR 84 Netherlands dug deep in both games this break with 2 goals from Wijnaldum in the Belarus game doing enough to seal him a spot in the TOTW.

Denis Cheryshev – LW – OVR 79 Cheryshev was impressive for Russia with 2 goals and 2 assists against Cyprus, as a result looking set for an IF.

Robert Lewandowski – ST – OVR 89 All a matter of time before bagged an IF, he ran riot with a hat-trick against Latvia which should see his place, but also bagged 2 assists in their 2nd game to cement this spot.

Harry Kane – ST – OVR 89 Kane ran the show for England as he got 1 Goal and 3 assists, which should do enough to see him get in due to nature of the game Barkley or Sterling are strong shouts too.

Hirving Lozano -LW – OVR 82 Lozano got himself 1 goal and 2 assists for Mexico as they ran riot, only downside is he missed a penalty which would guarantee his spot but as he has a OTW Card too we feel he’s got a strong shout despite his miss.

Mert Gunok  – GK – OVR 75 Gunok looking set for an IF after an impressive shift in, with 4 saves and a clean sheet against Albania plus 9 saves in an impressive 1-1 draw v France, as a result done enough surely to get in.

Ruslan Malinovskyi – CM – OVR 78 Malinovskyi was impressive for Ukraine with 2 goals, as a result looking set for an IF.

German Cano – ST – OVR 78 Cano got part of the vast hat-trick club this week with 3 goals for his club doing enough to seal his spot.

Weston Mckennie – CM – OVR 76 Mckennie is part of the vast hat-trick club this week with 3 goals and 1 assist doing enough to seal his spot.

Alan Kardec – ST – OVR 76 The Brazil ST did 1 better than the hat-trick club this week he bagged 4 goals doing enough to seal his spot.

John Mcginn – CM – OVR 75 The Aston Villa & Scotland mid is part of the vast hat-trick club this week with 3 goals against San Marino doing enough to seal his spot.

Junya Ito  – RW – OVR 75 Ito is part of the vast hat-trick club this week with 3 assists for Japan while others may have ran riot with goals we feel he’s done enough to seal his spot.

Kim Shin Wook – ST – OVR 71 The South Korea ST did 1 better than the hat-trick club this week he bagged 4 goals doing enough to seal his spot, therefore knocking any chance of IF Son who got 2 goals and 1 assist in the same game.

Jamie MacLaren – ST- OVR 69 MacLaren joins the hat-trick club with his performance which should seeing him join the TOTW.

Nicky Maynard – ST – OVR 66 Maynard joins the hat-trick club, which should do enough to be part of the upcoming TOTW

Marcus Forss – ST – OVR 63 Rounding off the TOTW Forss got a hat-trick to continue the trend of forwards with a hat-trick to help his cause earn a spot in the TOTW.