FIFA 22 Leaks: Here’s What We Know 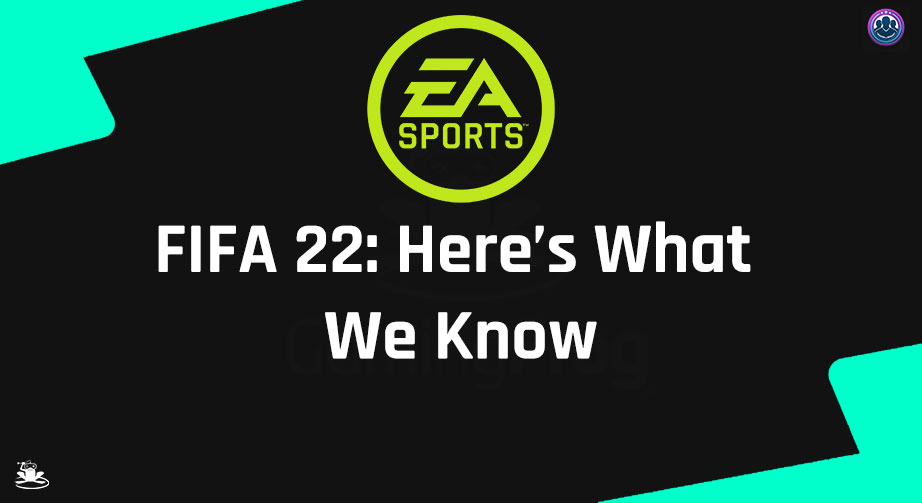 After all this waiting, there is finally some FIFA 22 information circulating in the form of leaks. These leaks include information from tweaks and updates to brand-new additions and features.

First, let’s dive into the changes coming to current systems.

The menus themselves are going to use a different design than FIFA 21 in addition to the new blue and green/yellow color scheme being used this year. Continuing on with visuals, we’ll be seeing an overall improvement to the graphics of the game as it was made specifically to use the new power of the next-gen consoles. Stand-based hair will be added to many more players to provide even more realism to the game. So far De Bruyne is the only player to be confirmed with getting an upgrade to his hair but more will definitely be on the way.

FIFA22 has just been added to the PS4 Database! 👀✅ pic.twitter.com/G9xnApr488

There is now another option available for switching between players and the 2nd man press returns albeit, much weaker than before. In addition, beta players have reported that directional nutmegs are no longer strong, though crossing and heading have become very strong, possibly the new meta.

GAMEPLAY FEATURES IN THE BETA.

When defending, pressing R3 let’s you choose between 3 of the closest players and they all have an arrow set for the direction you flick R3 towards

Can still also use R1 or flick the right stick as normal.

Directional nutmegs have been nerfed 📉

Any signs of a meta?

So far, The crossing and heading meta seems very over powered.

In addition to the new changes, there are also a number of brand new features being added to the game including new stats and increased customization.

Players will now line up and warm up while wearing prematch jackets/training kits before games start, adding another bit of customization and realism to the game.

Now during the lineups, the teams will use "warm up kits". Not shure if this feature will be avaliable to Gen4(PS4/XONE) #FIFA22 #NextGen pic.twitter.com/4KEI65LVTb

FUT players will be excited as there are going to be multiple new icons with Cafu and Di Natale supposedly confirmed. Click here to see an updated list by Dexerto of which icons we should expect to see. In addition to new players and icons, there are numerous potential leagues to be added: Liga Cyprus, Magyar Liga, Liga Colombia, Polish 5th level, and most notably the English National League(5th division).

For those who love to know everything about their games, FIFA 22 will introduce a new heatmap and a brand new stat: expected goals or XG.

There are also new custom tactics and new team formations including 3-5-1-1, 5-4-1(Diamond), and 5-2-3 which allow much more customization for team management and player movement.

Expected goals are now included as a stat too! 📊#LangpardLeaks #FIFA22 pic.twitter.com/sTpsiawwTz

Last but not least, the volta game mode returns in this installment of FIFA so players can once again show off their skills in a variety of interesting settings.

That’s all the news currently available about the new changes coming up in FIFA 22!