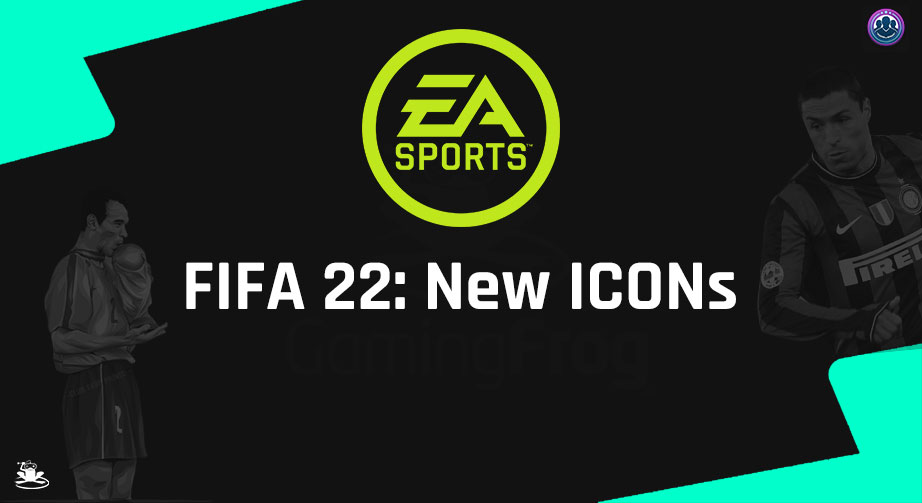 With the release of FIFA 22 ever approaching, more and more information gets rumored, leaked, and discovered. Today, we’ll be looking at the information gathered about new ICONs and the changes coming to the ICON system in FIFA 22.

One of the biggest changes to note is the introduction of a new class of ICON cards: the ICON Hero card. Similar to typical ICON cards, hero cards are lower-rated ICONs who have had excellent performances and memorable moments in previous games, though not classified by EA as being on the same level as regular ICONs. The existence of these cards was further confirmed when Twitter user FUT Watch discovered a new team called “FUT Heroes Club” in the code of the game. These new clubs cement the idea that FIFA 22 will contain this new type of card.

There was a team in the code called "FUT 21 Icons"

In the latest code update, EA renamed it to "Icons Club"

Heroes have career stats on their cards like icons. These are coded using club IDs, which is why the old clubs were added to the code. Most likely all heroes will play for a single club, like with icons. Here's Joe Cole's bio as an example: pic.twitter.com/sKunotWDMD

Due to the addition of hero cards, it is likely that many new player cards will be added with some being ICONs and others being Heroes.

The rating of these Hero cards ranges between 85-89. Some of the new players we can expect to see being added as Hero cards include:

Cafu and Di Natale have been heavily rumored to be coming to FIFA 22 as ICONs along with Robin Van Persie, Iker Casillas, Wesley Sneijder, Park Ji-Sung, Gabriel Batisuta, Jaap Stam and the very first dual nationality icon, Alfredo Di Stefano representing Argentina and Spain. Below is a full list of potential ICONs based on leaks by FUTWatch about the new teams and leagues added to the game code.

The game is still under development so things are still subject to change. If any new developments arise, we’ll be sure to cover them.