By Anthony De DominicoOctober 31, 2017No Comments

The New York Yankees, The L.A. Lakers, Manchester United, what do these teams all have in common? A home. Sports teams have been localized for as long as anyone can remember, and there’s good reason for this. Setting up shop, in a specific town or region, breeds fandom overnight.

Locals want to believe that their hometown has the best players the sport has to offer, but for as long as Esports have been a topic of conversation, fans haven’t had a team they could call their own. That’s all about to change.

With the inception of Blizzard Entertainment’s Overwatch League (OWL), competing teams will be named after the city they represent. The team names announced, as of writing this, are the Seoul Dynasty, Boston Uprising, Los Angeles Valiant, Dallas Fuel, San Francisco Shock, and Shanghai Dragons, with six more team names yet to be announced.

Blizzard’s decision to use localized franchises in the OWL is something we haven’t seen before in the Esports scene, and has the potential to catapult Overwatch, and Esports overall, into the mainstream. Until now esports teams have been branches of larger decentralized organizations, and this made it difficult for viewers to empathize with any given team, and fandom was purely arbitrary. “Do I support Cloud9, or do I support Misfits, and why?”

With the introduction of these city-based teams, fans now have a connection to these pro gamers that hasn’t existed in the past. By giving viewers some perceived stake in the outcome of the game, Blizzard has potentially changed the way Esports will be viewed in the near future. This also presents Blizzard with some excellent merchandising opportunities; team jerseys, hats, and other OWL paraphernalia, that could even further expose the public to Overwatch Esports.

Other Esports organizations are likely to follow suit, with localized teams, if the first season of the OWL proves to be a success. I strongly believe this move will overhaul the Esports viewing experience, and give it the raw, visceral fandom that physical sports have enjoyed for so long. 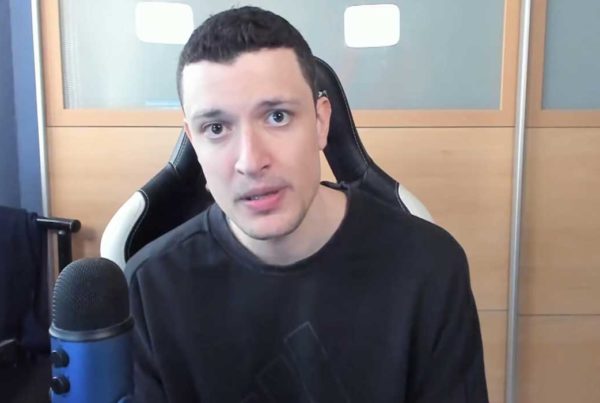 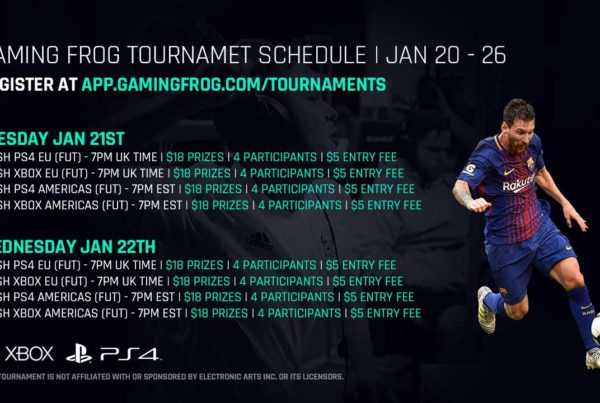