(Miami, Florida, November 26, 2018) Beginning December 3, 2018, gaming professionals can participate in a PS4 with a $2000 prize pool. The objective behind the Gaming Frog Week Day Invitational Cup is to incentivize growth of the competitive FIFA 19 scene in North America. With limited opportunities for the professionals to compete at a high level, Gaming Frog took the initiative to run this community tournament with the biggest North America content creators and pro players (including players from the eMLS).
Through Gaming Frog’s recent partnership with Rival.AI, this tournament will be the first FIFA 19 competitive event to use AI (artificial intelligence). Rival’s AI engine allows Gaming Frog to validate scores, display post-match data to viewers (passes, shots, possession, etc) and provide full tournament automation. This has eliminated tournament manual verification processes with a very high success rate.

“We are confident that with Rival’s AI engine integrated to our esports platform we can incentive the growth of FIFA 19 esports in North America.”, said Juan Duque, one of the founding partners of Gaming Frog. “One of the biggest challenges that FIFA as an esports have is making it appealing to viewers. Lack of live data such as in game stats, match results and replays affect the way people follow competitive events. Gaming Frog will bring these things to the scene along with an esports platform catered specifically for FIFA.”

The tournament format is based on the World Cup style of play. It consists of 64 games with 32 participants, 16 streamers, 16 pro players, and 8 groups of 4 teams each. The tournament plays out over 3 weeks with the Group stage of 48 matches to be held the first 2 weeks. That breaks down to 24 games per week and 6 games each day, Monday through Thursday. The Round of 16, Quarter Final, Semi Final and Final (a total of 16 Games) will be played the third week. Participants must initially commit to the three games over the Group stage.

Once all 32 participants are confirmed, groups will be released as well as draws and match dates.

Gamers should be advised that this is not an official EA event or qualifier for the FIFA 19 global series. 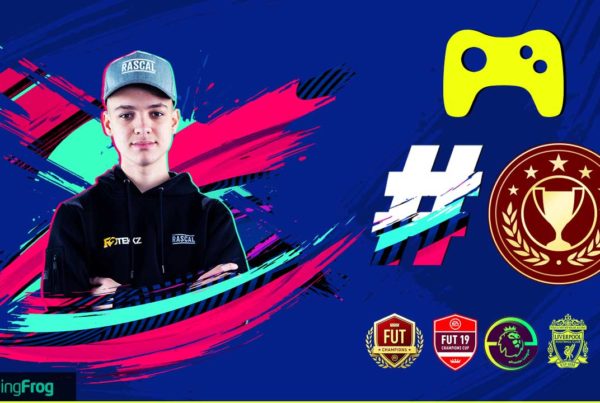 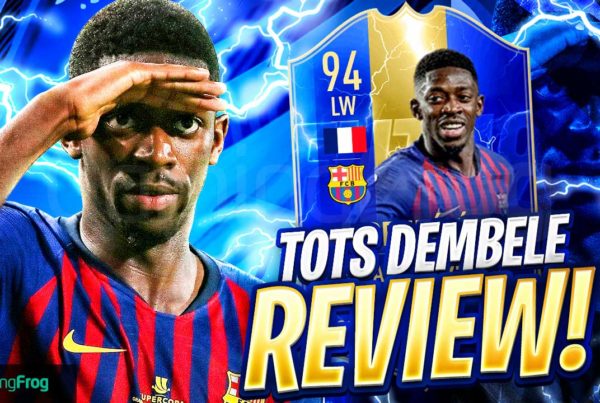 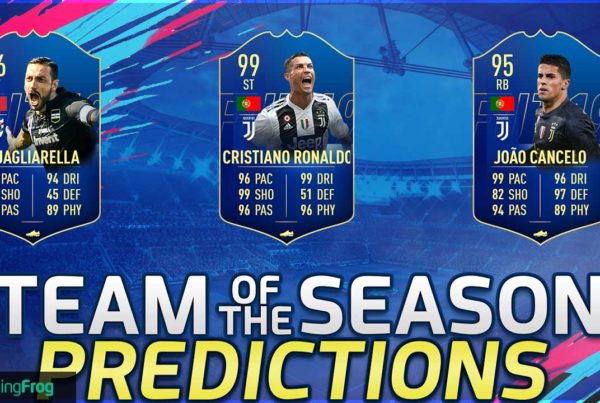