The Top 5 Most Effective Skill Moves on FIFA 20

By Phillip EkuwemJanuary 3, 2020No Comments 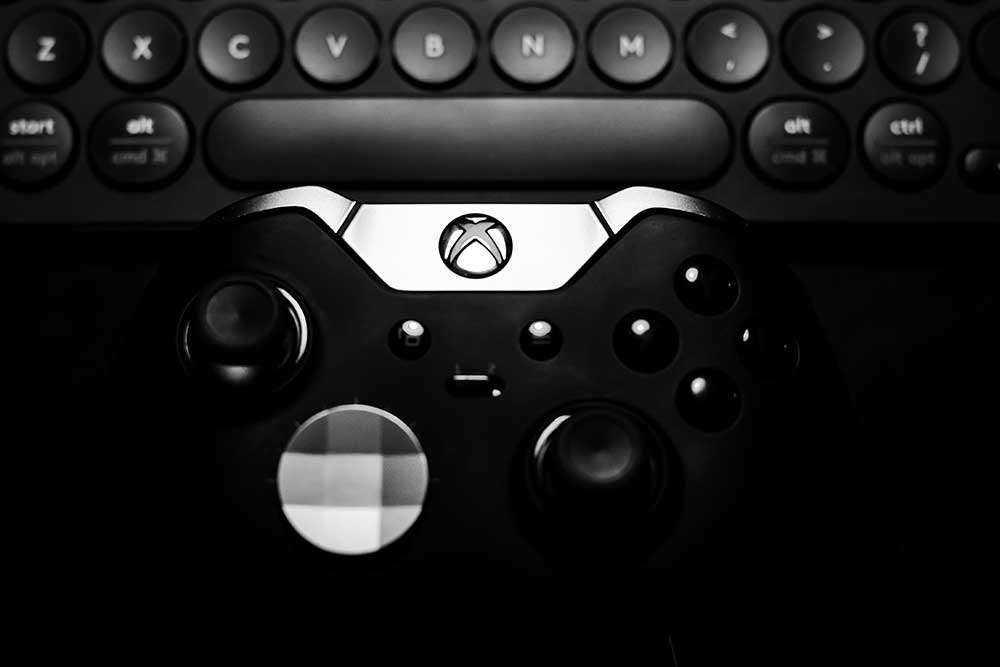 Passing the ball around in an attempt to create space is all well and good, but sometimes, against certain types of opponents, you will need to be unpredictable in a bid to find the back of the net – that’s where skill moves come in.

Skill moves allow you to create space where there is seemingly none. With just one simple move you can create a clear path for a decisive pass or even a shot on goal. It’s worth noting, though, that all skill moves are not equal on FIFA. Some are tailor made for certain situations and their effectiveness ranges from being extremely useful in attack to being more or less useless in a high-level game of FIFA. Some skill moves are also harder to execute than others. On that note, here’s a look at the top 5 most effective skill moves on FIFA 20;

The fake shot stop is executed by performing a regular fake shot without accelerating. The move brings your player to a halt thus giving you a little bit of time to plan your next pass or your next move.

The fake shot stop is great for keeping possession as it can be executed very quickly thus catching your opponents off guard – It works well in any area of the pitch and adds an element of unpredictability to your build up play.

The elastico’s mainstream use was encouraged by FnaticTekkz back on FIFA 19 as he was able to utilise the move to devastating effect in competitive FIFA tournaments.

Whilst the elastico has now been nerfed, it still remains one of the most overpowered skill moves on the game as it allows you to dribble past players in 1 v 1 situations whilst putting some distance between you and a defender due to the little pace boost it gives your player after performing it.

The elastico can be executed by rotating the right analog stick 3 o’clock to 9 o’clock clockwise.

The drag back is one move you need to have in your arsenal to be able to consistently win games on FIFA.

It allows you to change your direction incredibly quickly thus giving you extra space to run into.

It is especially effective inside your opponent’s 18-yard-area as it allows you to find space in a crowded box to take a shot on goal.

The drag back can be executed by pressing R1 and moving your left analog stick towards the direction you would like your player to exit the move at.

The Heel to Heel Flick

The heel to heel flick was the most overpowered move on FIFA 18.

Despite the fact that it has been nerfed twice in the two most recent iterations of FIFA, it remains an effective skill move for getting past your opponents.

The skill move is best used to put some distance between yourself and a stationary defender thus allowing you to continue a run unopposed.

It is also quite good at giving you a little pace boost after receiving the ball as it gives you an extra bit of space to work with.

A five-star variation of the more popular Berba Spin, the McGeady spin, is a move that allows you to completely change your direction.

When used on the flanks, you will be able to create ample space for a cut-back or a shot on goal depending on what you’d prefer to do.The McGeady Spin can be executed by flicking the right analog stick in the direction you’re running towards before flicking it to the direction you’d like your player to exit at.