Trading with supply constraints in FIFA 19 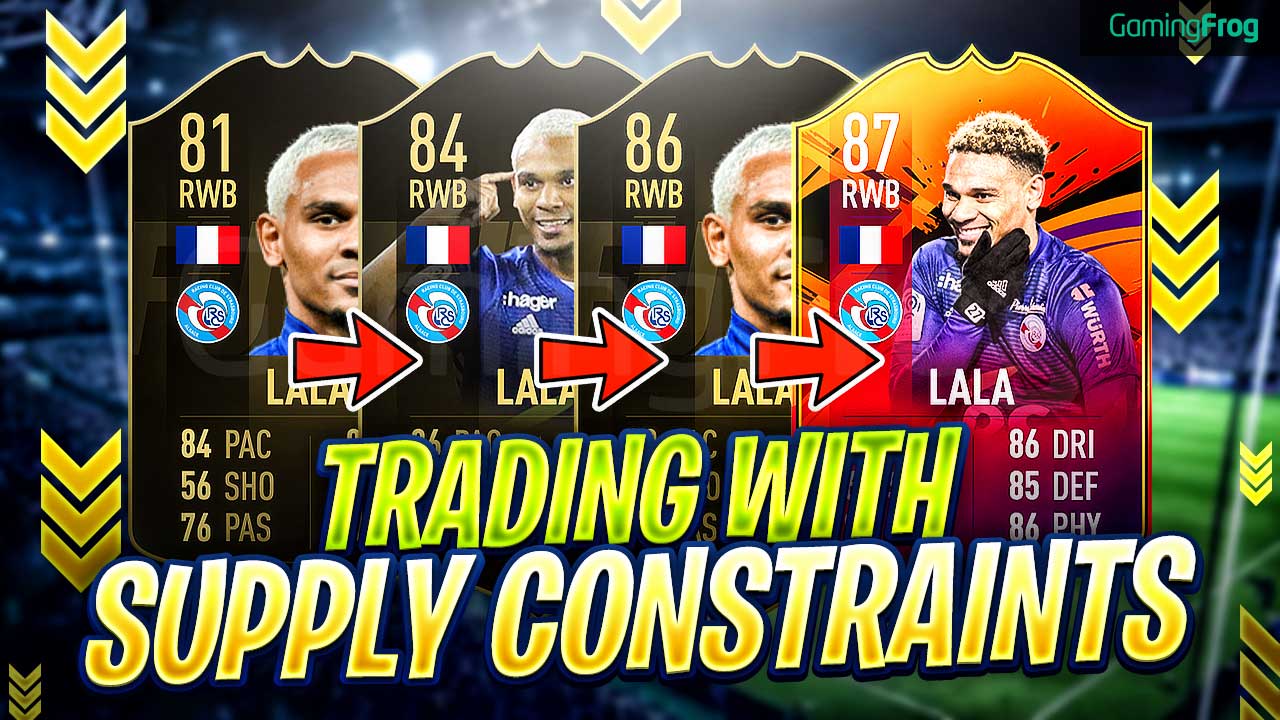 A lot of the guides have focused on demand-based trading so let’s look at supply. Certain cards are just rarer, either for a short period of time or throughout FIFA.  To test you can search for 86 Zapata in the market (through concepts) and go through till the end, note the number of pages. It will be considerably less compared to mostly all other cards you search on the market.

In Economics, the lower the supply the higher the price. Even if demand is lower there is still demand and the equilibrium is at a higher point than expected. This means cards that in your eyes don’t have much value sell for an expensive price. A classic example would be totw 1 cards like first inform Sommer or inform Xhaka. These cards will not always be constant in price as there are many factors that determine the price (seconds informs, other boosted versions of the card, etc), but they will generally be higher price than you would think.

Now we are in the middle of the game, so you might ask yourself how exactly can I still make use this to make coins? Well even during the mid-cycle of the game there is still supply constraints. Supply constraints is simply a lack of supply at point of time. Let’s cycle through some examples to help you understand. 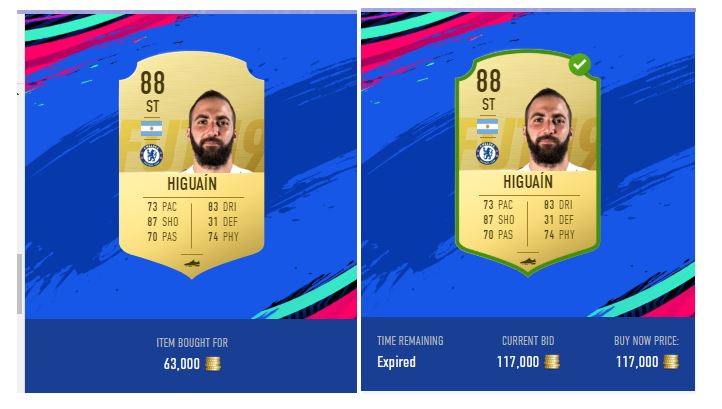 Higuain just transferred from Milan to Chelsea, he was given a gold Chelsea card Tuesday night right before totw, he was very likely to get into TOTW for his first game performance. So, I sniped the extinct card before it went out of packs. The card had only been on the market for like 5-6 hours, there was barely any supply of him, specially since there had been no rewards. Because it was so rare that when it went out of packs, in a matter of a few days it rose to the price I sold at.

Another example is MOTM Zapata, during the headliner promo. 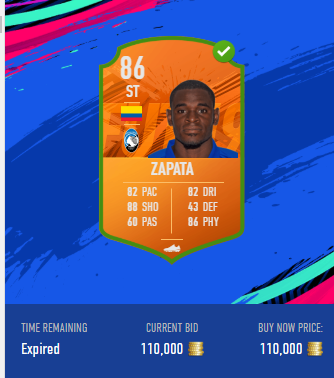 Zapata got a MOTM as the headliner promo was going on, so his MOTM was not in packs. When the headliner was out of packs, his MOTM went back in packs for 6 hours, again making his supply extremely rare. I bought around 45-55 and was able to sell at the price shown once out of packs again.

Hopefully, these examples help you understand what supply constraints are. Just remember, they key to trading with this method is to make sure you buy at the point you think there is most supply and to remember the rarer the card the better. Just sell when you are satisfied with the profit (but don’t hold for too long!)

As always make sure to let me know if you have any questions!