By Juan DuqueFebruary 25, 2020No Comments 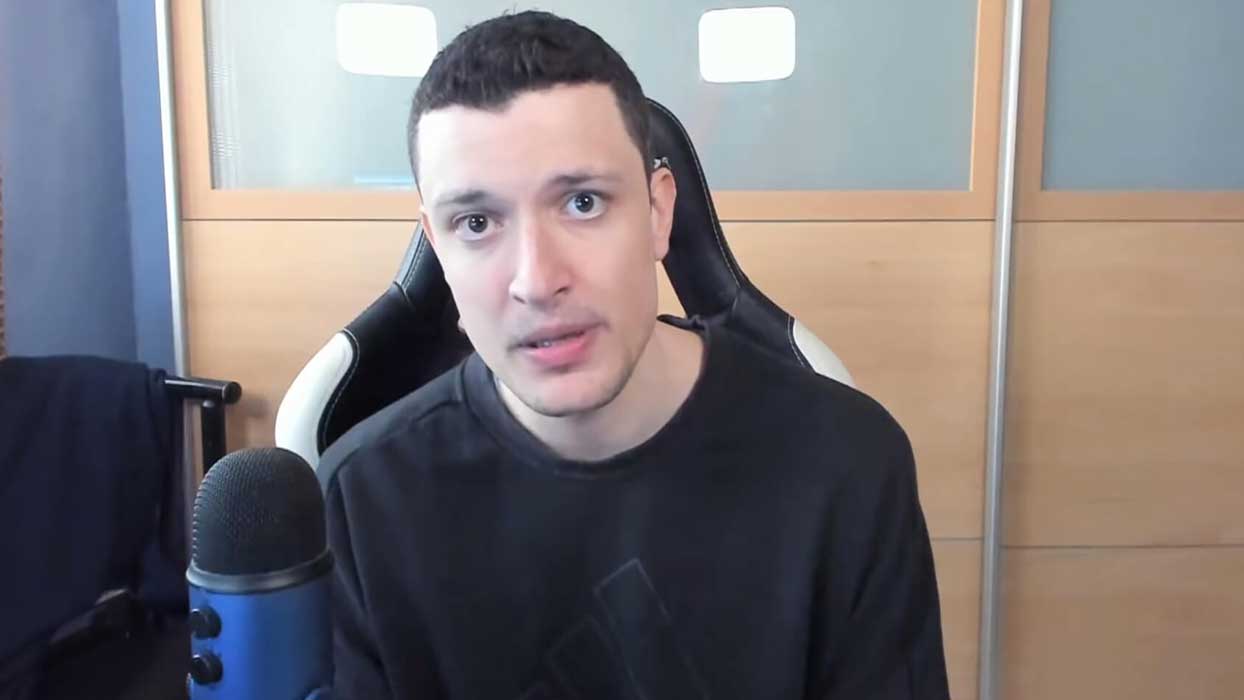 In a surprising move EA Games (Vancouver) banned ex pro player and Youtuber Kut Fenech “Kurt0411” from all of their games and online services including FIFA 20. This is the first time EA Games has publicly announced banning a user’s account. The ban came after  months of harsh criticism from the now Youtuber, reaching a breaking point, with EA issuing the following statement yesterday:

If you can’t read this, here is the key take away from their statement:

“In November 2019, after a series of Code of Conduct violations as part of the EA SPORTS FIFA Global Series in which he threatened employees and other players, Kurt0411 was banned from competing or attending any EA SPORTS FIFA 20 Global Series events or future competitions. Since that time, Kurt has continued to post abusive and threatening messages and videos about EA employees and competitive players on social media and he has encouraged others to do the same. His messages have crossed a line of decency into very personal attacks and breach our Terms of Service. We will not tolerate threatening behavior. As a result, today Kurt0411’s EA account will be banned from playing our games and accessing our services due to these serious and repeated violations.

We build games and communities for players to have fun. Creating a safe and enjoyable experience for everyone without fear of harassment or abuse is a vital part of that. Our Terms of Service include a Code of Conduct that we ask players to abide by to keep our communities healthy and safe. We have an ongoing focus to create communities where everyone feels safe and respected, including in-game toxicity reporting tools as well as new moderation tools. And, we will continue to add more features.”

Fenech was first perma banned from EA Sports FIFA Global Series a few months ago, here is his reaction to the latest ban:

Incredibly stuff honestly…banning me from their esports events wasn’t enough, trying to get my Twitch and YouTube channels banned wasn’t enough, they now shut down my 10 year plus Fut Founder account. No words pic.twitter.com/EqAVWprTI5

EA Games move is steep, but allegations that the player continuously threatened and  harassed their employees arguably justify this ban. In one of Fenech’s monologues against the company he is seen spitting their logo as well as calling them “rats”. This action was followed by his first ban in EA’s Global Seriers competition (FIFA esports).

This is the VOD that Kurt got banned for, I am all for freedom of speech but this is disgusting behaviour. How are you going to spit on the logo of a company that you want to be a professional esports athlete for. I know I am going to get stick for this but he deserves the ban. pic.twitter.com/oJmlifBFLU

Followed by his first ban, several EA’s employees, including 2 community mangers, got their Twitter accounts hacked by Fenech’s supporters. Unlike what other publications are reporting his ban is not associated or has anything to do with a “This Track” entitled “Little Rats”, it was a parody video made by a Youtuber named KingAmenyah.

Clowns calling themselves ‘writers’ but can’t do 30 secs of research to prevent fake news.@Kurt0411Fifa did not ‘wear an alien mask’, write or sing any diss track. It is my parody done in his voice, and has nothing to do with his ban. Don’t talk about things you don’t know 🤫 pic.twitter.com/JAIZGsRnA5

EA’s move against Fenech comes after their game title FIFA 20 comes under heavy scrutiny of one of the most important esports players, Tekkz, in a interview were he mentions that the game is very unrewarding and anyone can win in it with no skill.