By Juan DuqueAugust 5, 2020No Comments

It’s that wonderful time of the year where we leave our FIFA 20 frustrations behind and start looking into the new promising release of the video game, FIFA 21. After a year of massive improvements in terms of content, FIFA 20’s gameplay left much to be desired. Constant DCs, team momentum (know as Dynamic Difficulty Adjustment), overpowered AI defending (plus overload ball-side & constant pressure) and endless in game glitches where among the biggest frustrations for FIFA 20 players. Hopefully FIFA 21 can address some of these issues by adding or in some cases removing features. Lets take a deep dive into new released info by EA Sports on this title.

Lets get into the specifics.

Wait, so Vision and Composure didn’t have an impact on passing on FIFA 20? Whaaa. Now it makes sense why my Pirlo wasn’t making key passes (?). Hopefully this new feature can make unusable players more balanced (ex. Kroos, Busquets, etc), previous titles rely so much on speedy players that this COULD balance the game.

In summary Agile Dribbling is intended to give you the ability to quickly move the ball from side to side to help dribblers get away from defenders, and to use fast footwork to help you create space by tricking defenders into over-committing to tackles.

Agile dribbling can be performed using R1/RB while moving the Left stick. Every player in the game can Agile Dribble, however, the higher a player’s Dribbling, Agility, Reactions, and Ball Control attributes, the quicker, more precise, and better they will be at keeping the ball at their feet.

Here we go again. Skills, skills, skills… (FIFA 19 PSTD with infinite elasticos + El tornado crosses). My only hope is that FIFA 21 doesn’t turn out to be an unrealistic dribbling simulator, on FIFA 20 we saw a dependence on skills to be able to compete (dragback, dragback, fake shoot… goal). There is no mention of chained skills and by the looks of the trailer, skills will be more OP than ever.

In summary, they give players the ability to control/influence how AI teammates move off the ball, providing more creative ways to break down opponent’s defense.

Now we are talking! The only way to trigger a run from the AI  in FIFA 20 was with LB but most of the time it was just a forward not very smart run. This feature will definitely provide more control over when and where you want your AI teammates to make a run. I believe this would be a huge way to differentiate good/average from the elite/pro players, if you can master these 3 types of runs you will have an advantage over any team. Of course there will a steep learning curve to master all 3, specially the Player Lock run.

In summary positioning personality means improved AI positioning both offensively and defensibly, to reflect a more accurate depiction of a players talents in the real world. For example KDB would tend to position himself where he can fulfill his creator role and make that key assist or even score a goal. There are two main attributes that will dictate how good a players positioning will be; Positioning for Attacking Personality, and Defensive Awareness for Defensive Personality.

Positioning Attribute has an impact on the following:

Defensive Attribute has an impact on the following:

Remember those train-wreck like collisions in FIFA 20? Well if EA can deliver on this, those wont happen any more. The intention for this system is for key moments in the match, like battles for possession or netfront scrambles, to result in more life-like encounters as players strive to get to the ball, rather than situations where players may have unrealistically fallen over one another trying to get to the ball previously.

Based on feedback from the community EA made fundamental changes to Headers, Defending, Blocking, Passing and Anmination Fluidity. To put it in perspective this is something that they always revisit every year, for FIFA 20 they nerfed headers due to their effectiveness in FIFA 19, hopefully they can balance their physics engine to truly create real life football simulation. (Please no Tornado crosses!!). 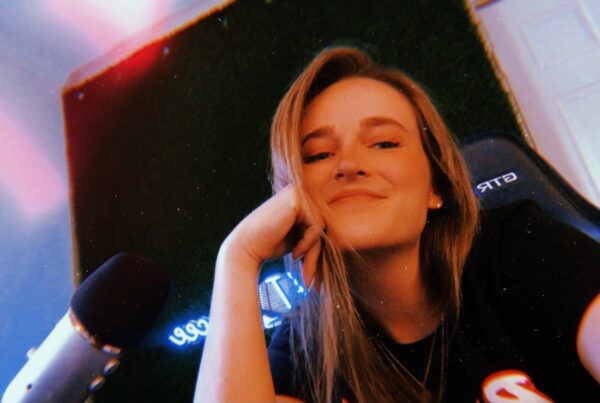