How Player of the Month (POTM) upgrades work in FIFA 20

By Juan DuqueDecember 2, 2019No Comments 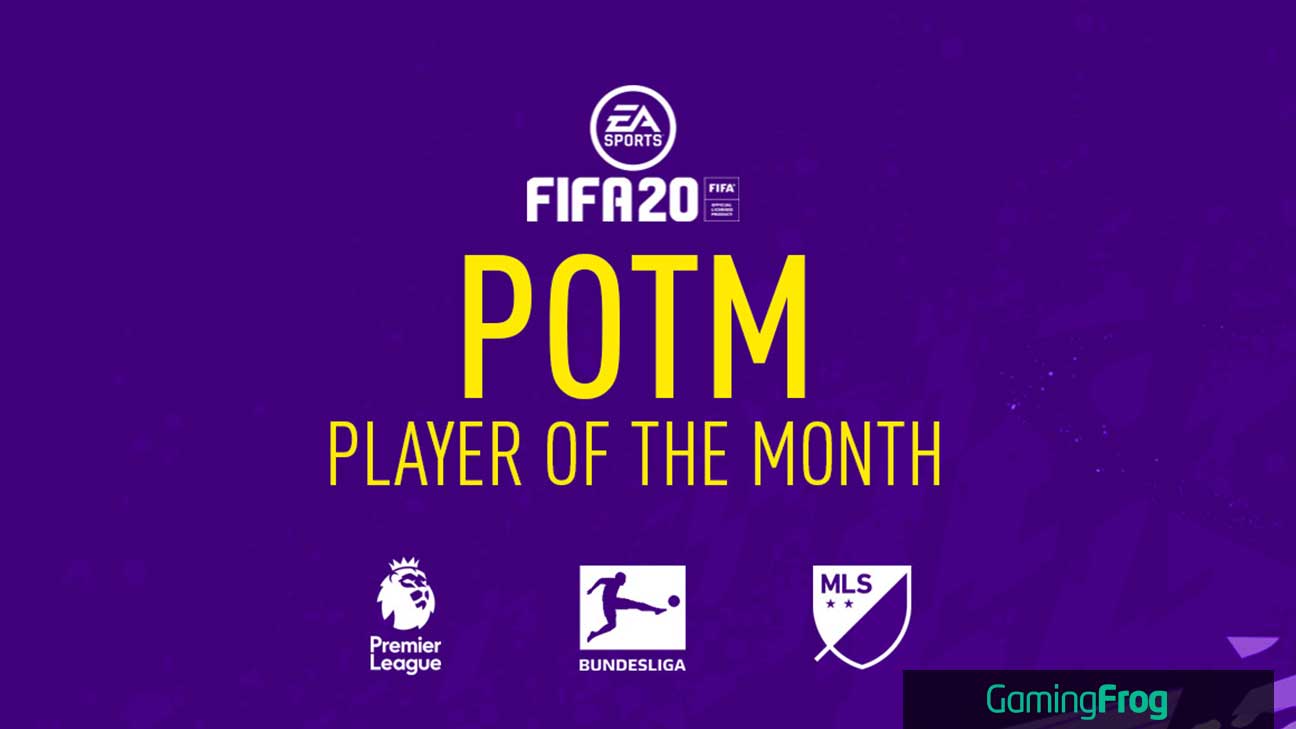 Player of the month (POTM) Upgrades

All POTMs (Player of the month) cards get 2 inform upgrades (+2) from its base rating or latest IF (if it exists at the time POTM is released) if the base card is 87 rated or lower (this were it gets tricky). If the player’s base card is 88 rated or higher POTM will receive only 1 inform upgrade (+1). 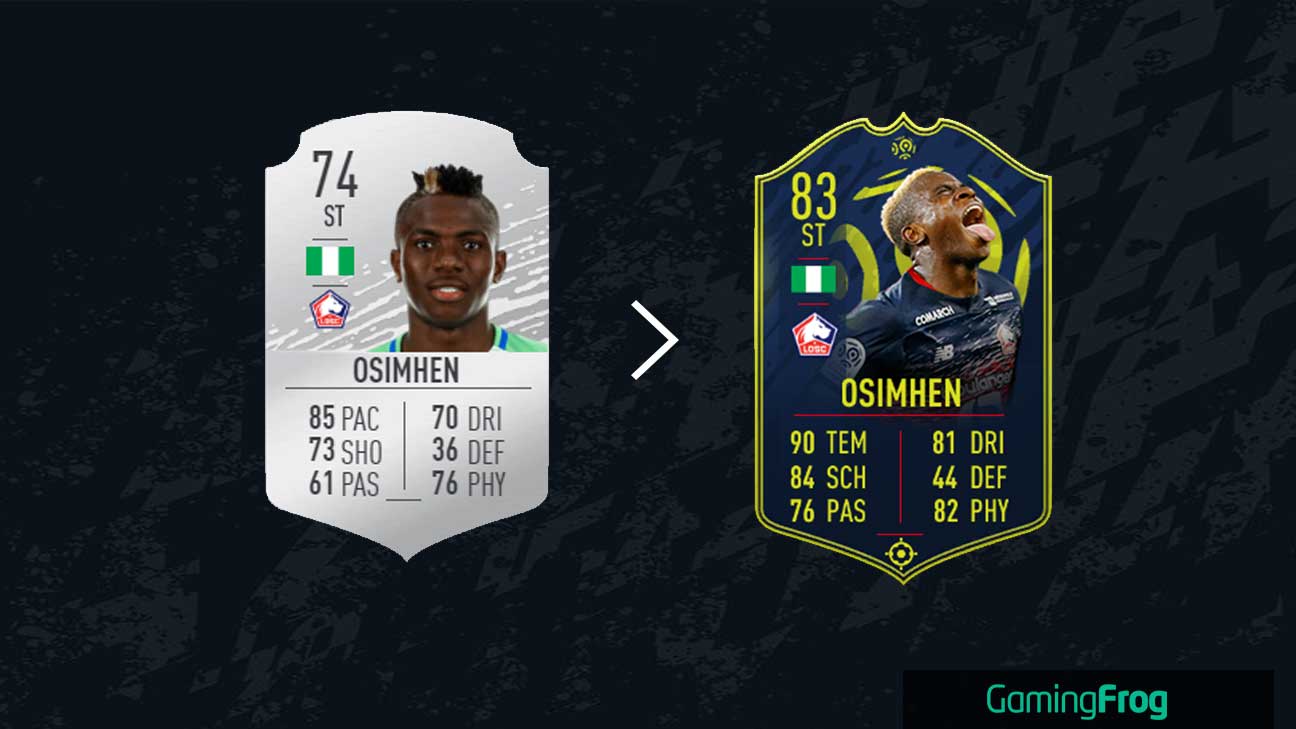 Now lets look at a player like Thiago Silva. At the time his POTM card was released he already had an IF card making this his base for upgrading. IF rating 88, first upgrade 89, second upgrade 90. This seems a bit tricky because a player like Aubameyang (88) only got a +1 from his base in his POTM card, leading to the conclusion that +2 upgrades are for players that have a base card of 87 or lower and +1 upgrades for 88+ rated base cards. 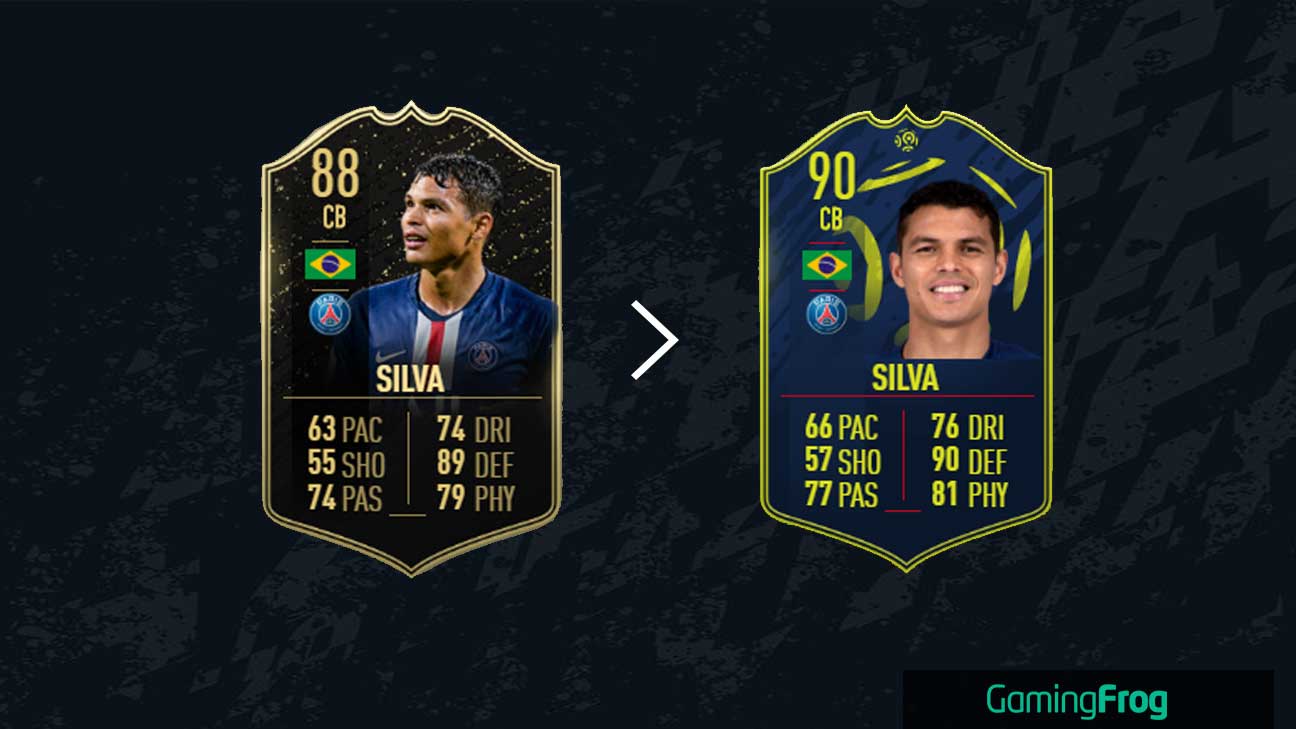