How Road to the Final & UCL Cards Upgrades Work

By Juan DuqueDecember 2, 2019No Comments 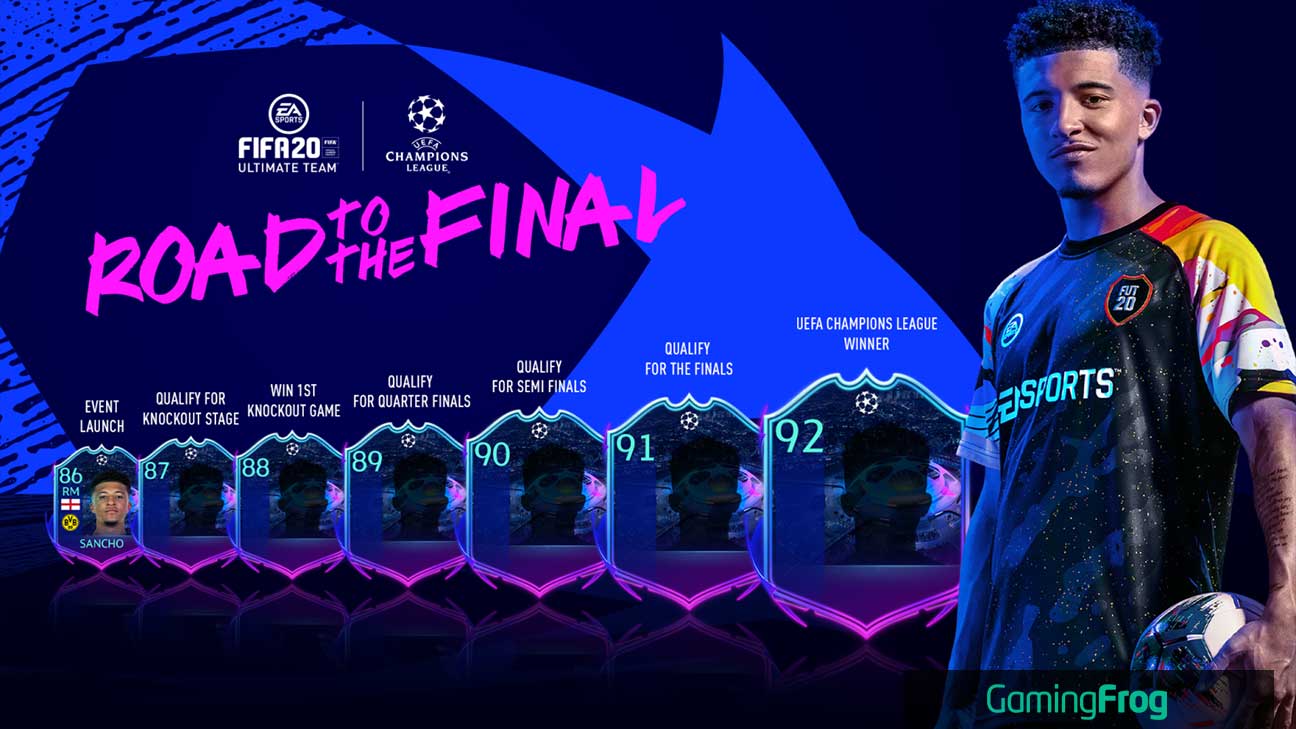 All UEFA Champions League cards are the same rating as it’s base gold card, there are no upgrades for this cards. (pointless)

Road To The Final Cards (RTTF)

Keep an eye on low rated players from this edition like Torreira & Partey, they’ll receive a +2 of the first stage if their team goes through (very likely). 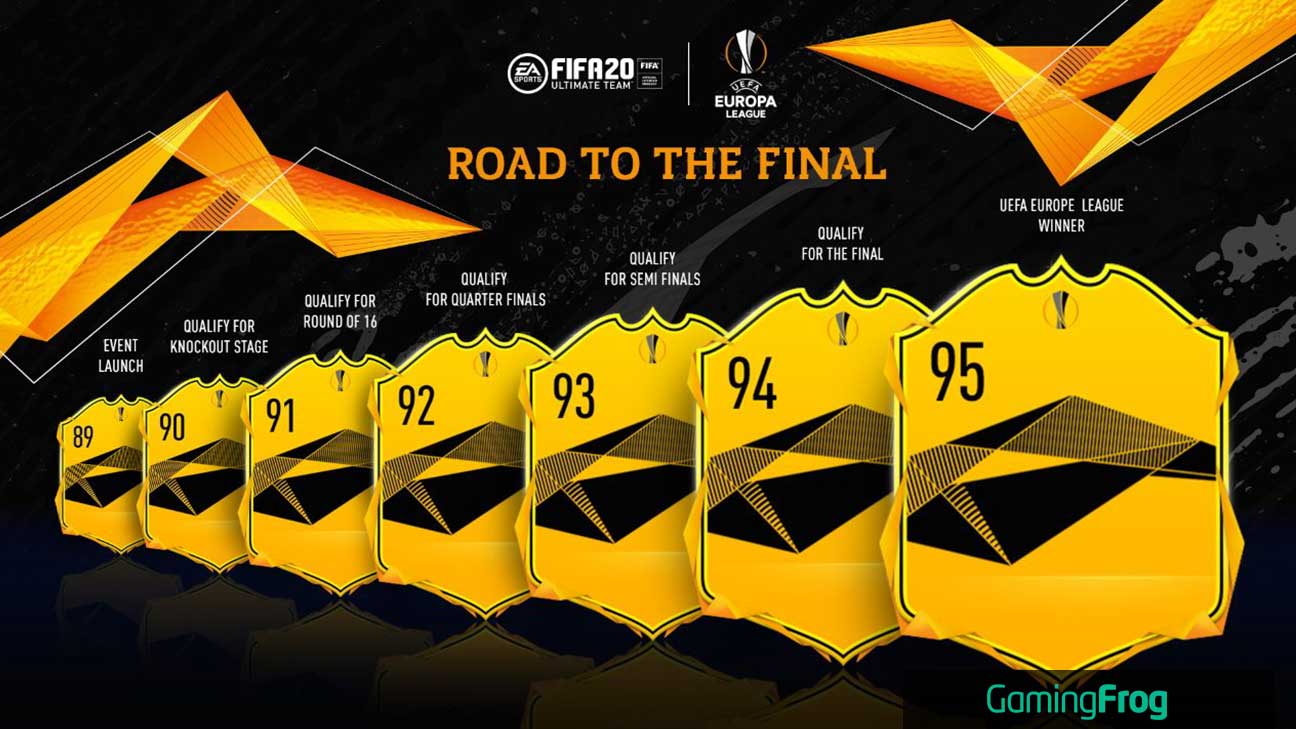