By Juan DuqueSeptember 8, 2021No Comments 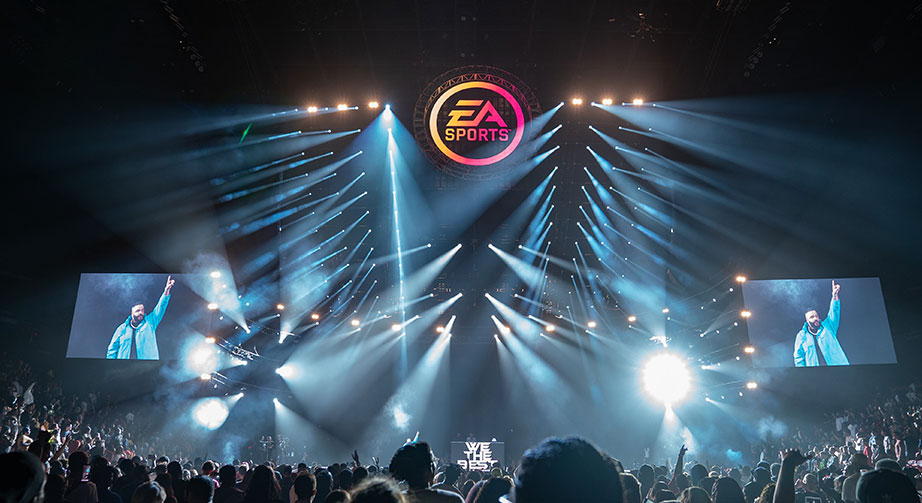 With the rise of esports, a massive video game industry and live streaming, new opportunities have emerged for video gamers to earn money doing what they love. We are in the middle of a transition of people playing video games for entertainment to making a living, but the reality is not easy. FIFA’S franchise has been around 1993 but the opportunities to earn extra income or even make a living where basically none existent, that has dramatically changed in the past 5 years, we have seen content creators as CASTRO1021 and professional players like DhTekKz earn massive amounts of money doing what they love, playing FIFA. Here is a comprehensive list of how to make money playing FIFA:

1. Get Paid to Live Stream 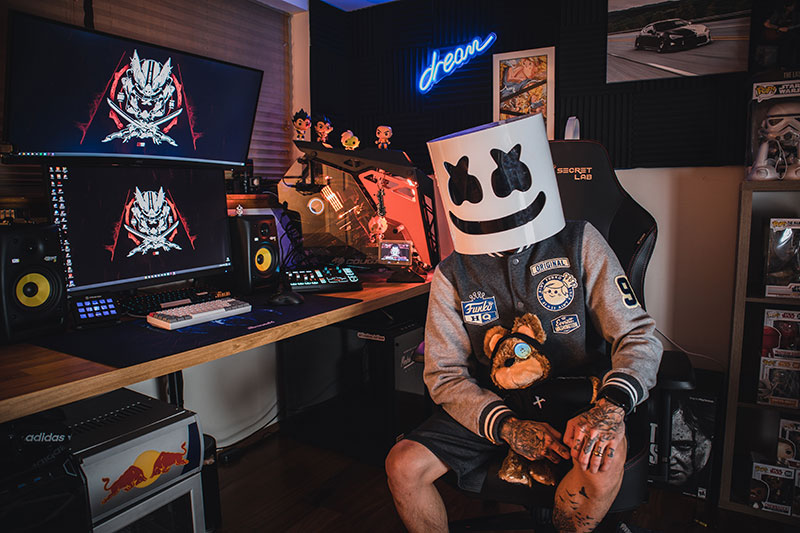 Getting paid to live stream games sounds like the best option, with a low barrier of entry, anyone with a PC or Laptop, decent Webcam and microphone can get started. According to a study by BusinessofApps, Twitch streamers can make between $3,000 to $5,000 each month (for Twitch Partners) playing around 40 hours a week. The most popular streaming platforms for video gamers are Twitch TV, Youtube and Facebook, the most popular FIFA live streamers (CASTRO1021, NICK28T, RUNTHEFUTMARKET, BATESON) are in Twitch, meaning getting started there would be harder than in other platforms. Live Streaming streaming is not for everyone and requires a lot of hard work to even get to a point where you can make some income. According to a great tutorial on how to become successful Twitch streamer by SoundsStripe there a 3 things that will set you apart: 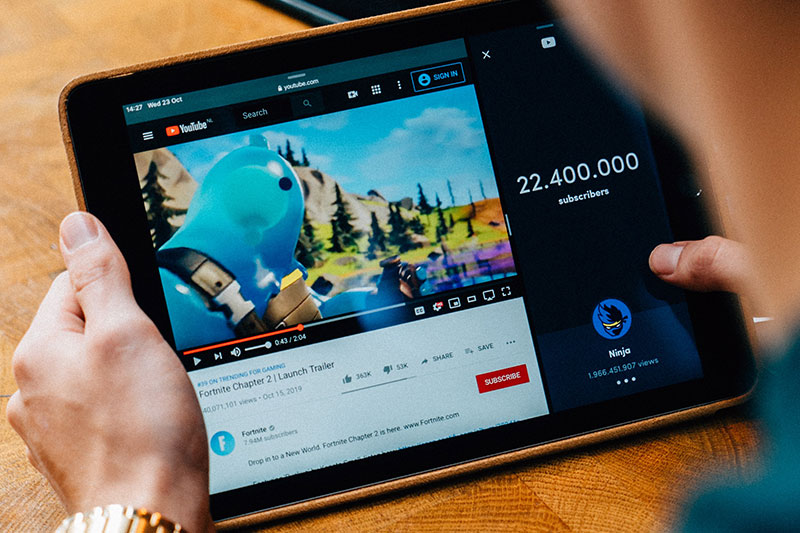 If live streaming is not for you, uploading YouTube videos could be a great alternative. Whatever video you are creating doesn’t  need to be in front of a live audience, it gives you a lot of room for trial and error. What I have seen from following multiple FIFA streamers during the past years is that they use YouTube as a way to diversify their revenue streams, meaning the most successful live streamers upload videos to the tube. This also allows them to connect with their audience in a different way, people that are not able to tune in to their live stream can still watch their content. Although the tube is satured with FIFA content, new creators like runthefutmarket are proof that you can still become build an audience in YouTube if you are creative and entertaining enough. Some of the most popular FIFA content on YouTube are pack openings, player reviews, game tutorials, FUT Champions rewards, FUT Trading tips and much more.

The exact amount YouTubers can make per 1,000 views varies based on factors like engagement and type of content. However, average YouTubers make about $18 per 1,000 ad views. You can earn more with extra revenue streams like affiliate marketing and merchandise. 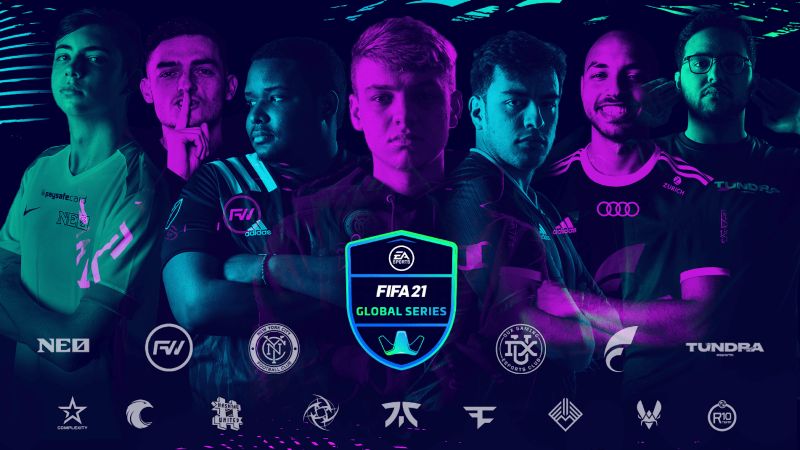 FIFA is one of the most popular esports titles with over 10 million players worldwide. This season, EA was suppose to award $3 million USD in prizes across Qualifiers, Regional Playoffs, the eChampions League, and CONMEBOL eLibertadores. Although it’s important to note that some of these events got cancelled due to COVID-19. The competitive scene is growing larger every year, more money, more teams and players get registered every year, but that also means there is a higher chance of getting your hands on some of the prizes available. If you have the skills (unlike myself, GOLD 3 Gang) and the time this could be a great way of making some money playing FIFA. Here is a quick checklist to become a pro: 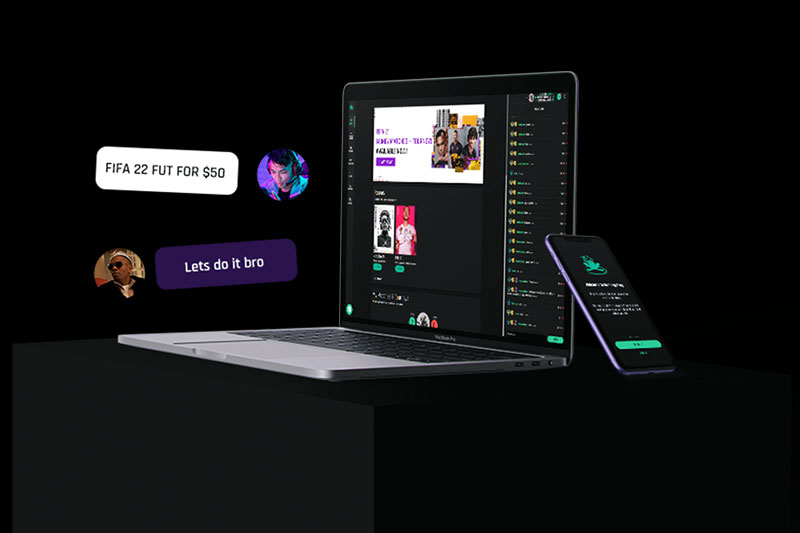 The easiest way to start making money playing FIFA is on wager matches. Several platforms were created in the last few years that allow you to find other players who are willing to play for real money. The way it works is very simple:

You can start making money in just a few minutes and clicks, you just need to have the skills and a console. There are multiple platforms out there but it’s important to choose the best, Gaming Frog. I might be a bit biased (as I’m the founder of Gaming Frog), but our platform has the best customer service out there, with an average response time of 5 minutes, secure payments via Venmo & PayPal plus we always guarantee payouts for whoever wins the match. Get started by creating an account