Gaming Frog is proud to announce a one year partnership deal with Javier Muñoz “Janoz”.  Janoz has recently signed with top team of Ares eSports and has enjoyed an extensive career in eSports. His accomplishments are:

With his last performance in FIWC Barcelona (2018) Janoz has a guaranteed spot in the FIFA eWorld 2018 Cup. We are extremely excited to have signed a top eSports player as our first sponsorship deal and hope to open the door to other athletes.

“I’m happy to be here and it just felt right to be with Gaming Frog. There’s a lot of excitement right now, and I feel like it’s the right fit for me,” said Janoz. He will will play a collaborative and instrumental role in driving performance insights to create new experiences within the Gaming Frog platform, while also being featured in upcoming brand campaigns, tournaments and important eSports events.

“There has never been a South American player in the Fifa scene like Janoz and his love for the game culture speaks volumes,” said Juan Duque, Gaming Frog’s Chief Marketing Officer. “He’s changing how the game is played and is an ideal ambassador for Gaming Frog as we continue to grow. Janoz joining team Gaming Frog will show fans worldwide what the next generation of eSports is all about. We can’t wait to build the future together.”

We will be opening applications to content creators as well as eSports athletes to be part of Gaming Frog’s roster very soon. 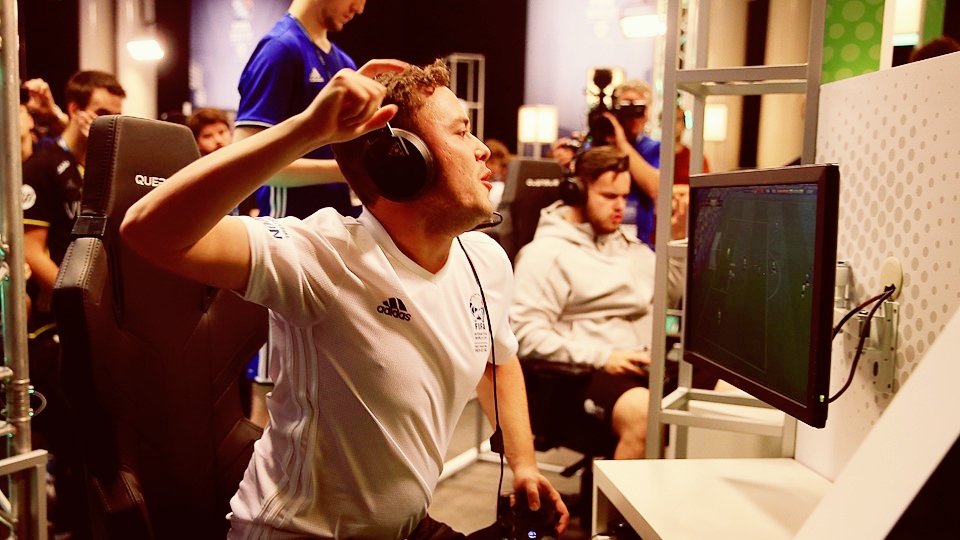 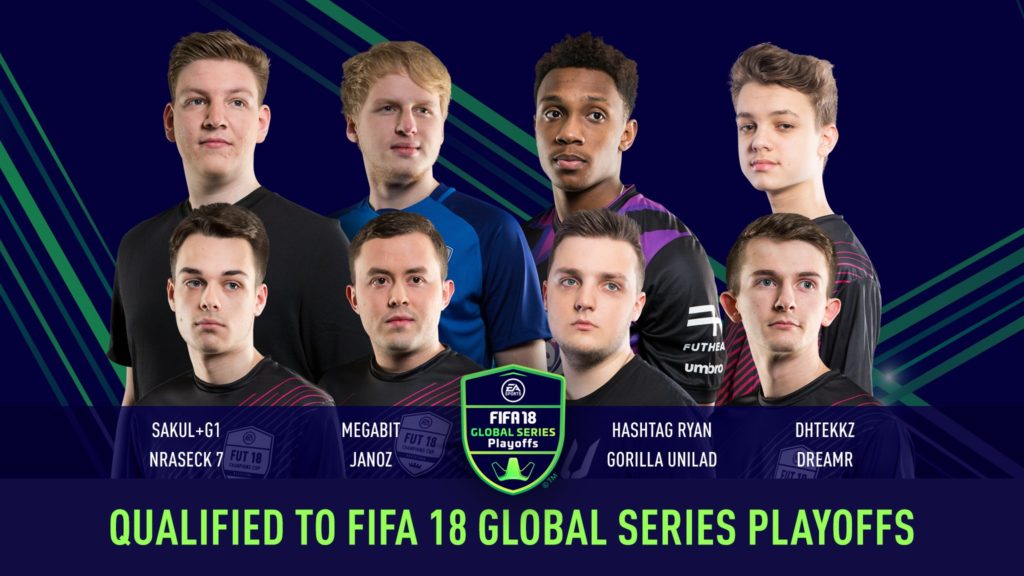