By Phillip EkuwemNovember 8, 2019No Comments 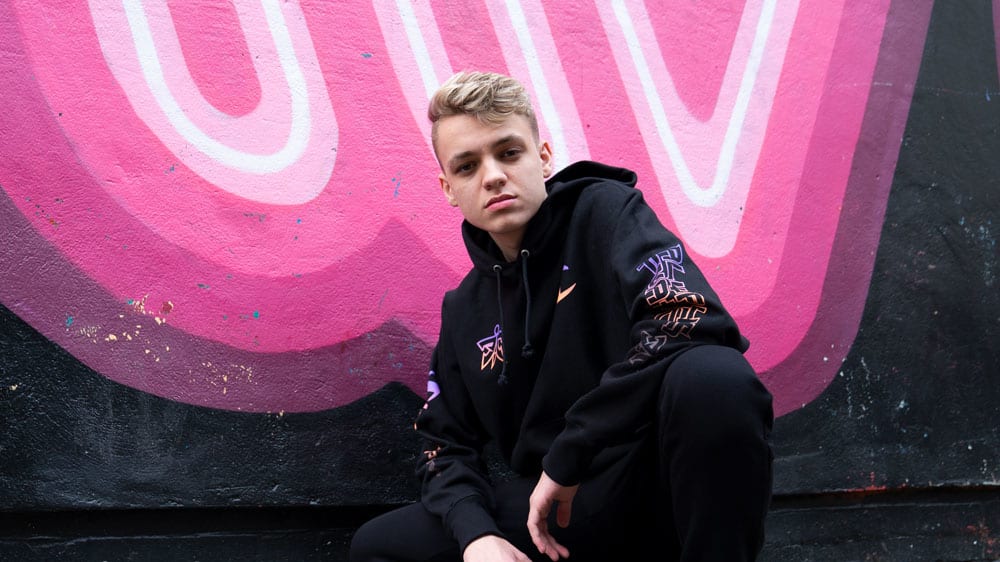 With the first FUT Champions Cup of the FIFA 20 competitive season set to commence, here’s a look at 5 players to watch going into the event in Romania;

Previously a free agent, Tekkz recently announced his move to Esports organisation Fnatic just in time for the first live FIFA event of the year; the FUT Champions Cup, in Bucharest, Romania – a tournament Tekkz will be rearing to feature in having won silverware multiple times on Romanian soil.

Despite failing to win the FIFA E-World Cup at the end of the FIFA 19 competitive season, Tekkz proved to be the most dominant FIFA player the world has ever seen in any iteration of FIFA.

The question is, can Fnatic’s latest signing replicate the form that saw him win multiple events last season? Or will he succumb to the pressure that comes with being a big name.

The reigning FIFA E-World Cup champion will be going into the first live event of the FIFA 20 competitive season looking to make a statement a major statement to avoid being dubbed a one season wonder; hence his games and overall tournament run is sure to be exciting to follow to say the very least.

Fokus Clan’s Mo Auba is one of the strongest pro FIFA players in the Playstation bracket. With a world title to his name he’ll have a lot of pressure on in Romania – a player of his level, though, is sure to put up an impressive showing.

Over the past few iteratons of FIFA, Nicolas has proven himself to be one of the most consistent pro players in the world.

The Argentine FIFA star became the first Playstation player to win a Global Series event back on FIFA 19 thus establishing himself as one of the best players in the playstation bracket.

He has gained widespread popularity for his abilities on the virtual pitch as well as the calm demeanour he exudes while competing thus earning himself the nickname – The Iceman.

Widely regarded as the greatest FIFA player in recent memory, Tundra’s Msdossary will be keen on establishing his dominance early on in the FIFA 20 competitive scene, something he failed to do back in the early days of the FIFA 19 season as his dominance on FIFA 19 only truly began to show midway into the season.

It is commonly said that once Msdossary masters an iteration of FIFA, he becomes unstoppable. It remains to be seen if the Saudi Arabian FIFA star has mastered FIFA 20, though. We’ll have to find out at the first Global Series event of the season.

Daxe endeared himself to the FIFA community back in FIFA 19 with his refreshing style of play. He opted for a more football-based approach which saw him break teams down by utilising well thought out passing plays.

This was in stark contrast to the arcadey style most pro players adopted on FIFA 19.

The PSG man was one of the highest ranked Xbox players last season, hence he’s definitely one to watch going into the first Global Series event of the FIFA 20 competitive season.