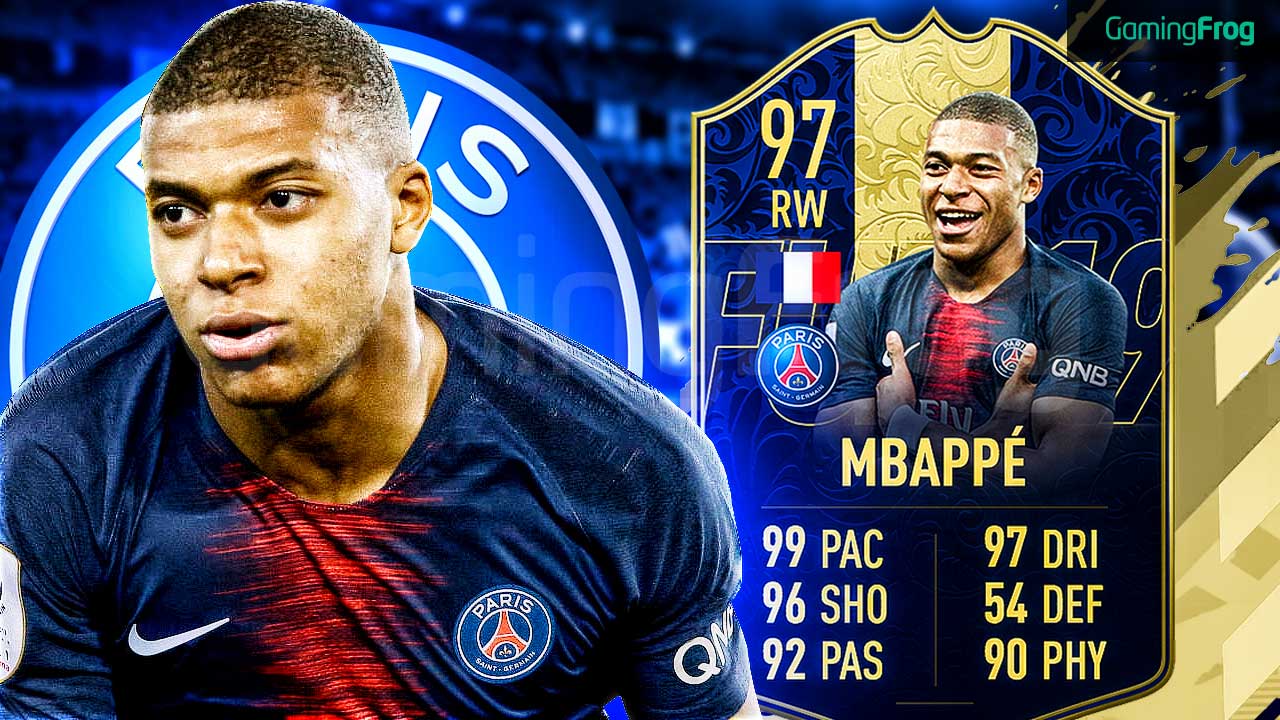 For my first review, I decided that I would go ahead and review the card that I believe is the best card to ever be in Ultimate Team. Team of the Year Kylian Mbappe is hands down the biggest cheat code and worth every penny. During this review, I’ll be going into some depth about why I think he’s the card that everyone should have in their team if they can afford it.

To start off, if you have this Mbappe and you’re not playing him at ST then you really need to reconsider the layout of your team. I play Mbappe in a 4-1-2-1-2 (2) as the LST and I don’t think I’ve ever been more carried by a single player. Just from the face stats, there’s nothing that says that Mbappe cannot play as your lone striker either. 99 Pace, 96 shooting, 92 passing, 97 dribbling, and 90 physical, what more could you ask for a card?

Let’s dive into his stats a little bit more so you can understand my reasoning behind saying that TOTY Mbappe is the best card I’ve ever used.

Pace: Now of course you know that Mbappe is going to be fast, but with the way that FIFA 19 is, you actually feel the breakaway speed that he has whenever going up against defenders. He can out run anyone and can be really deadly with get in behind instructions. I mean come on, 99 acceleration and 99 sprint speed? That’s something that you actually feel in game.

Shooting: Here is where I think TOTY Mbappe might be the best bang for your buck whenever it comes to shooting stats. Without any chemistry styles already, Mbappe has 99 finishing and positioning, so he will always be in the right place at the right time to bang in a shot especially with his high shot power. Just the pass the ball to this guy anywhere near the box and just watch the fly in with the goalie having no way to save the ball. Honestly, I do not think that I have played with a deadlier ST in FIFA and yes that includes the likes of Prime R9, Henry, and TOTY Cristiano Ronaldo (more on that later).

Passing: The beautiful 92 passing stat which is one of Mbappe’s “worst” stats. The only reason I believe that this stat lets him down is because of his long passing and curve is “only” 85 and 89. However using Mbappe, he always sets up his teammates for the nice assists because he draws in so much attention, he just uses the 95 short passing and 97 vision to make sure that the ball gets to where you want it to. All around this card is deadly, do not think otherwise.

Dribbling: “Mbappe’s scoop turn has the power of a thousand men behind him” that is an actual quote from a Top 100 player after he played against me using Mbappe. His dribbling is so tight and fast that you had no idea that this much control on the ball in FIFA was actually a thing. The 99 agility combined with his 99 acceleration is why I believe that whenever he gets out of a skill move, he bursts through quicker than any player in FIFA. Honestly the card is a must try for the 5 star skill moves combined with the amazing dribbling stats. It’s very hard for your opponent to take the ball from him.

Physical: A lot of people think of Mbappe as a weaker shorter player and that’s maybe why his price point is as “low” as it is. Mbappe has 88 strength and that’s very clear during times whenever he’s battling the strong defenders. A lot of the time Mbappe will come away with the ball and then use his pace to blast by the defender. Another thing that will get your opponent very mad is how good Mbappe is at near post corner kicks. I’ve seen Mbappe beat Prime Vieira, Prime Gullit, TOTY Ramos, TOTY Varane, and any gold defender to a header on near post corners. Mbappe can do it all, the card is honestly broken.

Summary: If someone came up to me and told me which TOTY player do you recommend for their price point, I would say TOTY Mbappe for sure. I paid 3.580M for him during TOTY and while I’ve seen him lower since then, I don’t think there’s anything in FIFA that could make me replace him. He’s played 207 games for me, scored 388 goals and has 87 assists, what more could you ask of a card? Get him before he becomes rarer the longer FIFA 19 goes on. Also, have you seen the beautiful dynamic image? That is worth it on its own!

If you’re thinking about getting him, just do it, do not look back besides seeing Mbappe leave your opponents defenders in the dust. 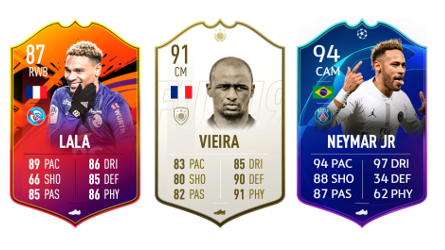 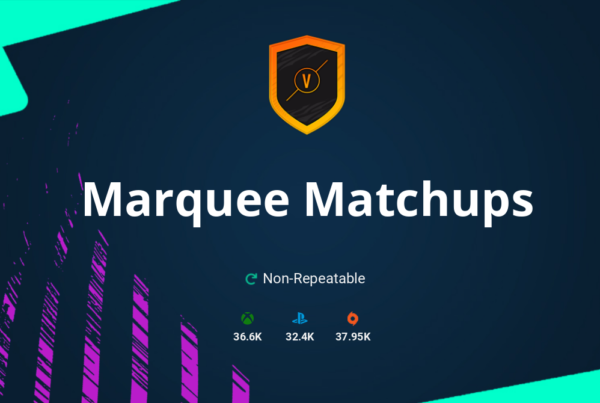 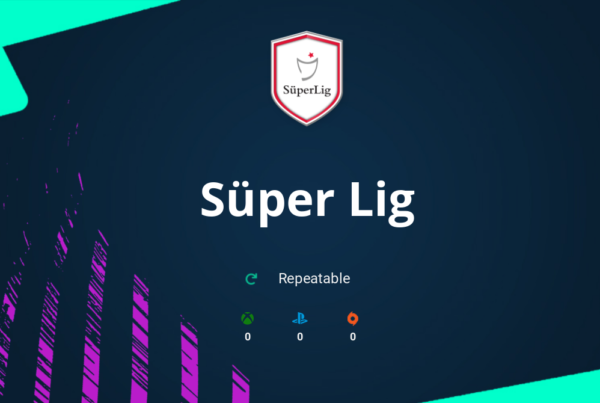