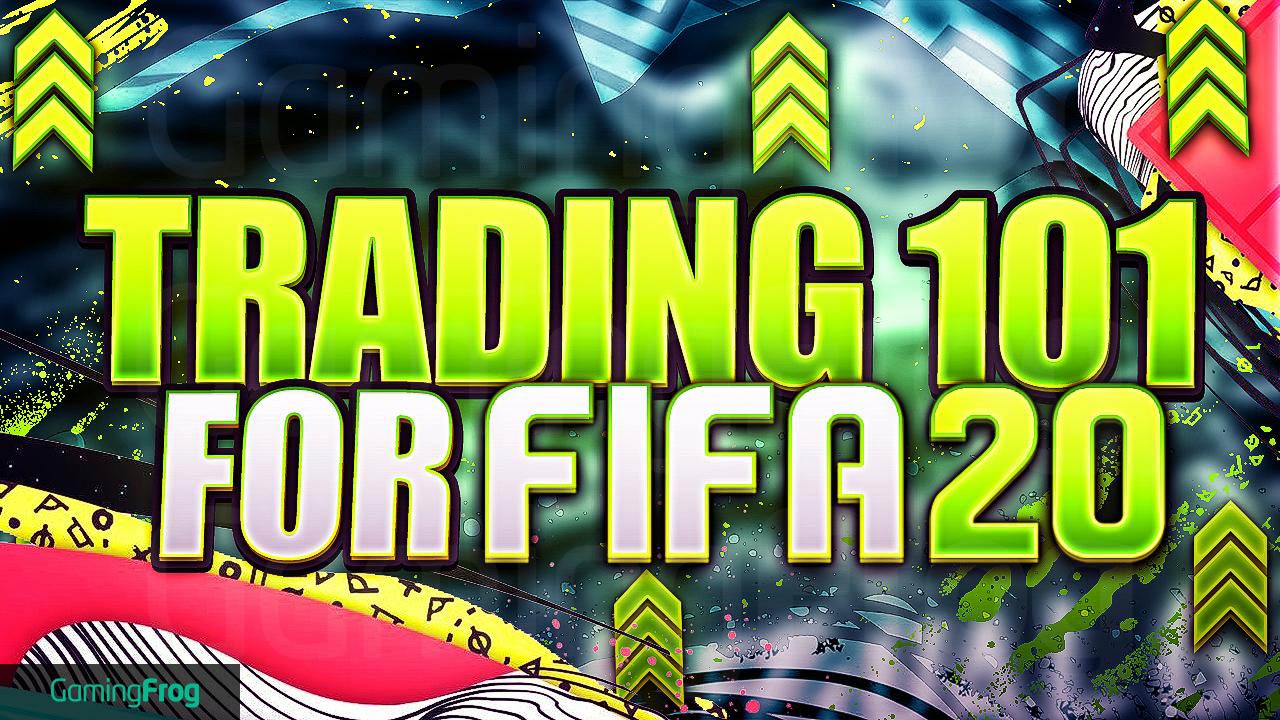 Hey all, as the trading community grows there are more and more new traders. Thus I decided to write a very basic guide to help people get started and to understand trading. I am an economics major and I love to connect it to FUT and I write this article through that lense.

So let’s get right into it.

Now this seems like a simple concept but its important to review it since it is the foundation of the market. Demand describes a consumer’s desire and willingness to pay a price for a player. Basically, how many people want a certain player at that price point. 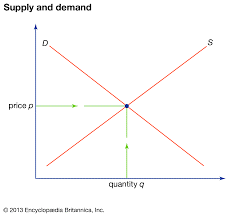 How good are these players stats, are these player wl ready? Players with good stats, that pros use for example are those that people want. For example Lucas is 50k but Haller is 4k. They have similar ratings but one is much better in the game thus wanted for competitive FIFA and hence the price differential.

If certain players are needed to complete the sbc there will be demand for them. Case and point major nation full backs in odd leagues for advanced sbcs.

Essentially, the hype. Everyone expects Bernardo to be in TOTW, so his gold shot up after his 3 goals. Since his gold would be out of packs people try to get him as an investment. Due to the hype around the player he rose.

What alternatives are there to that player? Can you use another player in an sbc? Are there players with similar link and similar stats? The more options there are the lower the demand. For example, look at left-backs in the premier league. At the start it was basically only Robertson and Tierney thus why there is a lot of demand for him. It’s also important to note this how you can check if a player is undervalued, if an 85 rated inform that’s unusable is 10k cheaper than the next best unusable 85 if, you know that the first one is undervalued.

On first day of ea access people opened packs and had a lot more coins thus the demand for players like mbappe etc went up as now more people had the coins to buy him.

You may ask yourself, I see malicut in every squad why is his price that low? This is where supply comes in.

What is supply anyways? In FUT it would be the availability of a player at a price point.

Supply comes from opening packs; the more people open packs the more players there are in the market this especially true for lower rated players. On black Friday last year players like son crashed because he was packed so often, Ronaldo didn’t because he is barely packed. Another important example is informs, once they go out of packs they cant be acquired through packs thus a lower supply of them

If people expect a player to go up in price, example, last year sterling was bound to get an upgrade before rating refresh thus they are less likely to sell him. They will keep the player since they expect to earn more in the future thus lowering the supply. However, if there is an expectation of a crash people will sell their players inadvertently increasing supply.

When supply meets demand you get the price of a player.

Quick tip: to see the supply of a player check how many of them are in the transfer market, to check demand you can look at bids

Now this is a concept that many people don’t quite grasp. Opportunity cost refers to a benefit that a person could have received, but gave up, to take another course of action. if I do an sbc the opportunity cost is the coins I would have gotten had I sold all the players. It’s a pet peeve of mine when people say I did an SBC for 4k, but its not really 4k, they forgot the profit they would have made, had they sold the cards.

This concept is super important in your decision making. Should I do an SBC? Should I sell the player now? These are question you can answer by thinking about the opportunity cost. If you sell a player what would you do with the coins instead? If you use an untradeable for an sbc, where else could you have used him?

This goes hand in hand with opportunity cost. Don’t panic. Let’s say you see prices of 84s dropping, don’t get scared and sell because everyone is doing it; unless you need the coins right away. Trust the fundamentals. People are going to need these 84s so just wait it out.

Why do you always hear this being said? In my eyes this how you hedge yourself against making a loss. Selling when the expectation is at its highest is the best way to make guaranteed profit and minimize your losses.

Its better to take guaranteed profit rather than none. 25% of something is better than 0%

The one time I didn’t sell on the hype was when I knew for certain there will be totw packs. The reason why I didn’t was because I knew that they are repeatable sbcs that people would spam. The demand far exceeded the supply and the prices had to rise.

There will be times where the players price increases after the hype but often selling on hype is the right move.

Sometimes you make a loss, sometimes you sell a player and he rises straight after. Don’t let that bog you down. Just understand your mistake, learn from it and move on.

Everyone is trying to anticipate the market at this point so it’s important that you try to think two steps ahead. Look at trends, patterns and try to anticipate what’s going to happen.

Listen to advice that makes sense

Try to always constantly question the moves you make or what you see people doing. Lets say you see someone buy a player like clichy during squad battle rewards. So, ask why is he being picked up? Ok he is needed for an SBC. Why is he expected to rise? He is from a popular nation in a odd league and good for advanced sbcs. Why is he cheap now? He is low rated non-rare that a ton of people packed due to squad battles rewards. Can I do this with other players? Could I use these coins elsewhere?

Try to check as many boxes as you can

The more reasons you have for buying a player the more likely it will result in profit. For example Rodri, is a complement to new totw from city that is incoming after a 8-0 win, in terms of cdms fabinho is 40k more expensive than rodri, rodri is meta. For all those reasons rodri is a good investment.

Last year (or 2 years ago)  there was a guy (with decent number of followers) who said to buy a a lot of Quaners in anticipation for POTM Sane sbc. Initially you might be like oh wow that’s a good shout but stop and ask yourself. Would a non-rare silver from Huddersfield be crucial to complete Sane POTM?

Try to go as far as you can, this helps you ensure you are making the right move to yourself.

Often, we are too scared to take a risk. If you stick to the fundamentals and are confident on how you have reached a conclusion trust your gut. There have been so many times where I go like “God Damn, why didn’t I buy more of these guys” .Even though I knew exactly why I bought those players and that they would go up. So, don’t be afraid, just make sure you understand why exactly you bought those players; don’t gamble.

Again, I am not a master who knows it all. I just thought that its important that people understand this information. I think its all intuitive and are basic principles, I just put it in FUT context. Feel free to reach out to me here, on twitter, on stream with any questions or feedback or go ask any of the other amazing fut traders in the community.