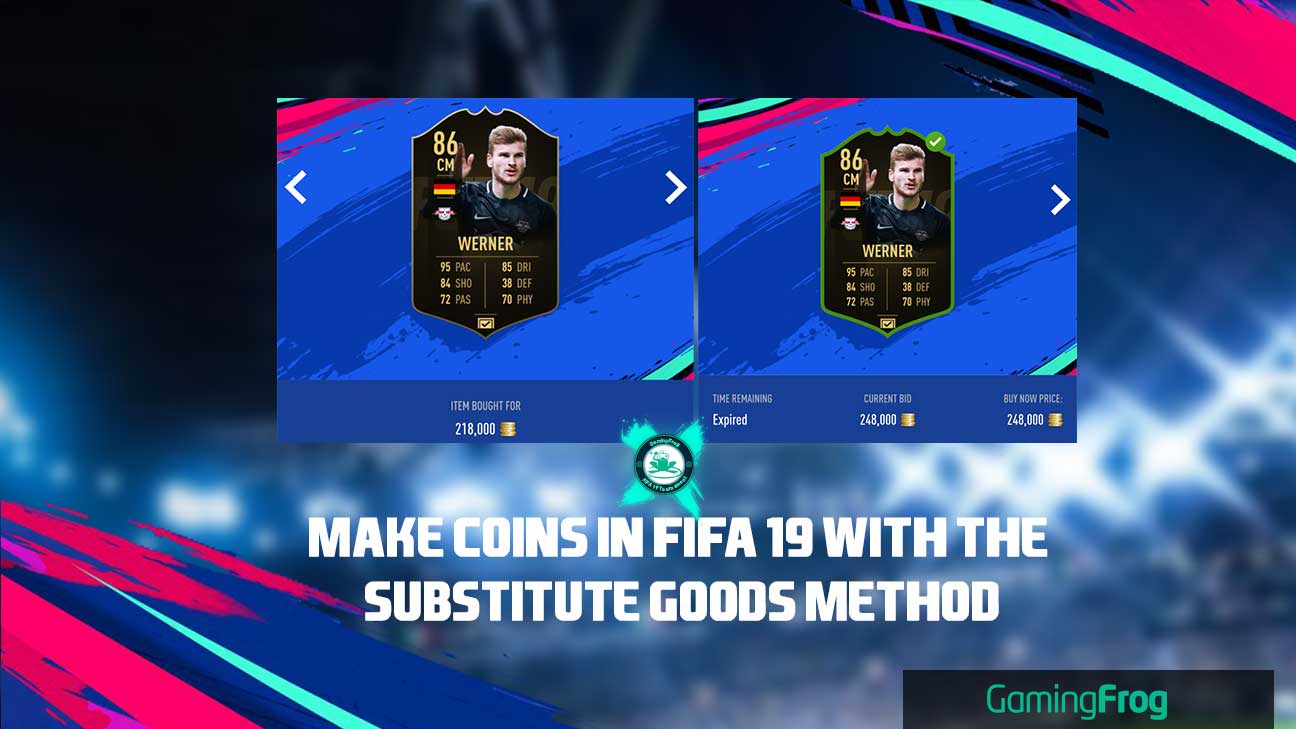 I want to preface this by saying I have not invented this method I am just explaining through an economics lens. After compliment trading last week, it would only make sense to do substitute goods. It is a very popular method to make coins without relying on sbcs.

I bought this second inform Werner when the third one came out, there was a panic sell, so I looked for a snipe and held till the price rebounded till after rewards. Generally, if a player is a lock for totw he starts dropping after the game and even more after all the predictions for totw. However, the best time to get SIF is during announcements that’s when panic is the highest.

Conversely, if a player does well and you see he doesn’t get totw, the last inform will rise with announcement. 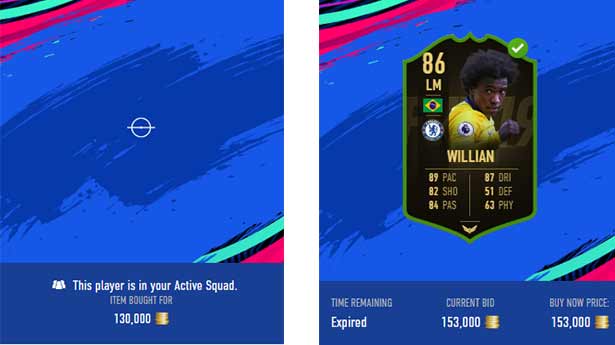 Here I bought Willian (sorry picture wasn’t loading) at 130 4-5 hours after Sterling POTM came out, all BPL left wingers dropped due to the fact that Sterling was another option so you could have picked up any of them and all rebounded back, the reason I chose Willian was that he is was a compliment to Kante IF as well as the RTF Telles (was due upgrade next day). This is an example of you being able to combine both trading methods.

Ask yourself the following questions:

This is a good guide for you to understand when to buy and for how much.

The one time I have tried this, and it didn’t work was when I bought Meunier and Lala when Alves came out. The reason it didn’t work is that there was not enough demand for those guys, Alves was way better and not many people run a Ligue 1 defense. You need to recognize when a player is used and when not.

To understand if a price is low enough, is a bit of an art but there are ways you can use to guide yourself.

Substitute and Compliment trading in action. Son dropped prices for LW in the BPL, picked up Felipe Anderson and Willian for the strong link with Jesus (also lucked out with Fabinho being included).

A card acts like a substitute and a compliment at the same time. pic.twitter.com/4nQhBuIu06