How to make coins during FIFA 19 TOTS 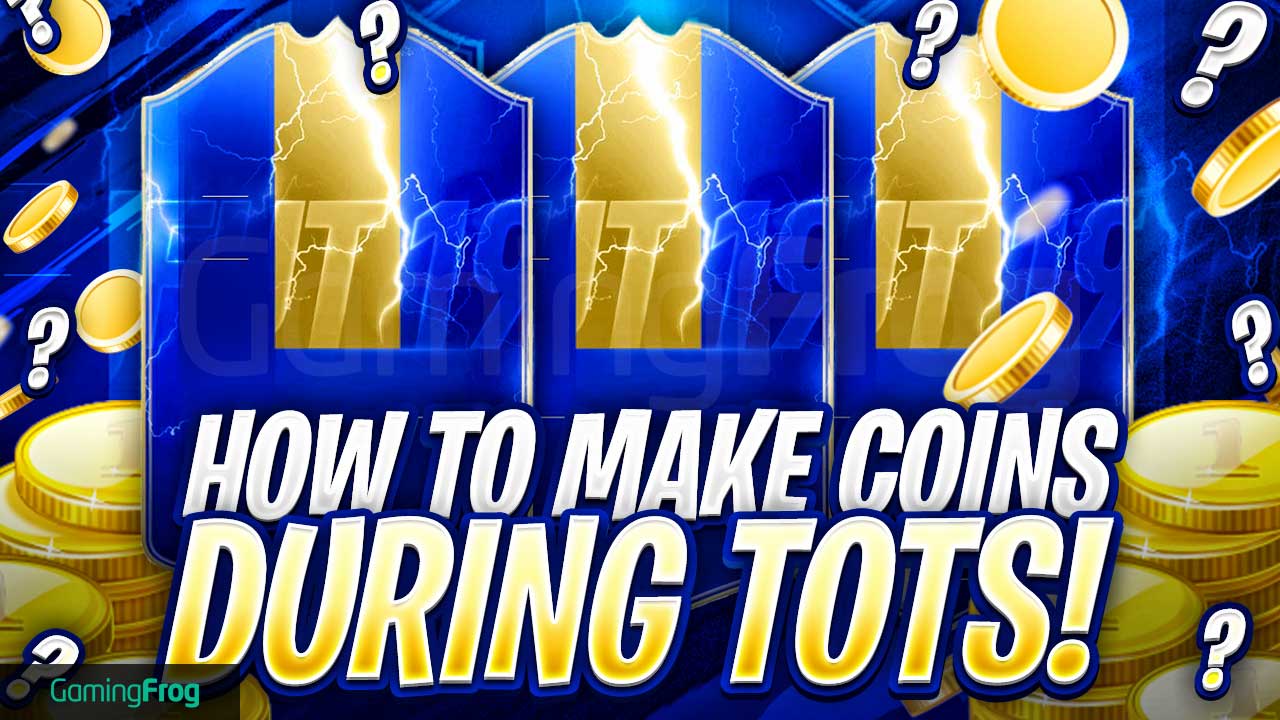 Here are some strategies to make coins during TOTS:

Discard TOTS- Last year these guys were needed for the SBC and they always fluctuated in price. Buying close to discard or near discard has no risk and if they are needed again you will be making profit.

Weekly objectives- Last year you had to play divisions for a free TOTS player (or dkt), we have seen many weekly objectives involving rivals so I expect there to be more of them. With the difficulty of rivals people will want usable players to complete the objective. Players from non-major leagues like Liga Nos, Turkish League have the best margins. Try to predict what the weekly objectives are and try to go from there. You could even snipe as you see it released.

Last year I bought Giuliano for the going price of an inform of his rating (no risk), he went extinct when there was a super lig objective.

Meta TOTS- buying these before they go out of packs can be a gold mine. Specially those from off leagues but even main leagues. Taliscas graph from last year says it all. 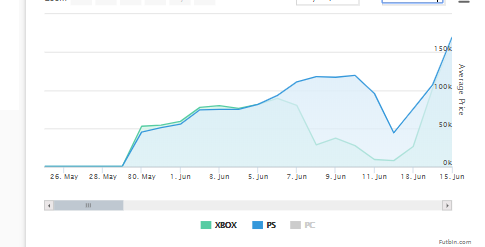 Futswaps- I feel that the next set of futswaps will contain a tots, meaning there will be demand for the futswap cards. Cards needed for weekly objectives will go up just like the Colombians did for futswap when there was a base icon in the rewards

Silvers from League SBC- As covered previously people will be trying to get packs to open, buying crucial silvers could be a good source of profit

There are other methods as well, but I feel these basics ones are simple to follow yet rather profitable. As always reach out on twitter or comment down below if you have questions.